United States military sources have confirmed that five American soldiers in southern Afghanistan have been killed accidentally by their own side.

The Pentagon said investigators are looking into the likelihood they were killed in an American airstrike.

Afghan officials said coalition forces called in air support when they were attacked by the Taliban at the end of the operation in Zabul province. Nato is investigating, the BBC reports. 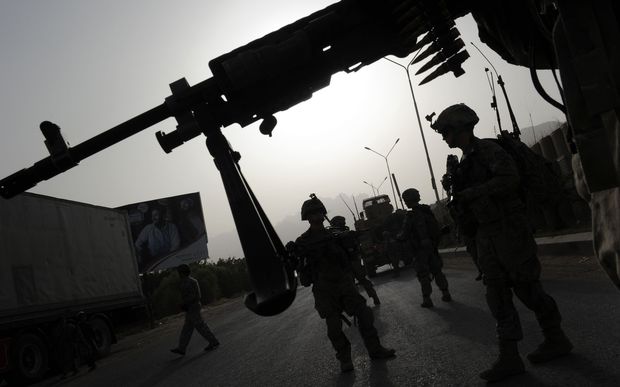 The incident happened on Monday during a joint operation by Afghan and American troops.

The incident is among the most serious cases of so-called "friendly fire" in Afghanistan, where Nato-led troops have been battling Taliban and other insurgents since 2001.