President Barack Obama is to give details on Monday of plans to make big cuts in pollution from power plants to help ease global warming.

US media say the government is likely to demand cuts of 30 percent. Business groups and Republicans strongly oppose the plans. 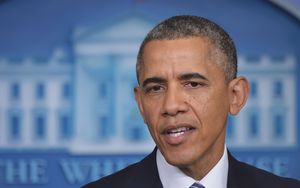 The US produces more greenhouse gases than any country in the world apart from China.

The plan to curb emissions from fossil-fuelled power plants is the most ambitious measure proposed by Mr Obama in his efforts to tackle climate change, the BBC reports.

The Democratic president has been unable to persuade Republicans in Congress to act on climate change legislation.

A Democratic effort to pass a bill limiting carbon-dioxide emissions and allowing companies to buy and sell permits to pollute was blocked by Senate Republicans in 2010.

The Obama administration will now rely on a 2007 US Supreme Court ruling that gave the Environmental Protection Agency, part of the executive branch of the US government under Mr Obama's control, the ability to regulate carbon dioxide under the Clean Air Act.

Details of the plan will be laid out by the agency. It will give broad flexibility to states to decide how to meet carbon reduction targets - whether by coal-fired power stations and switching to cleaner sources of energy, or by an emissions trading scheme known as cap-and-trade. 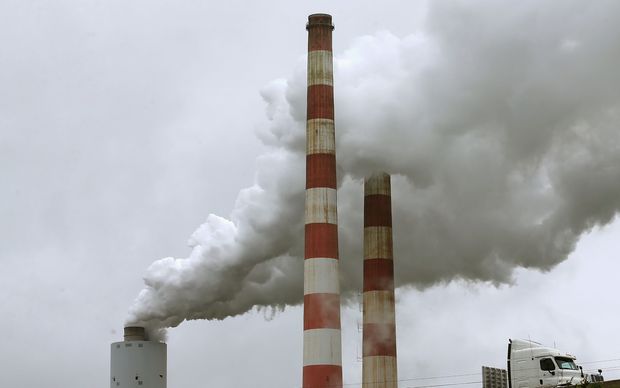