Paul McCartney has cancelled a tour of Japan due to a worsening viral infection after concert organizers said on Tuesday he requires complete rest. 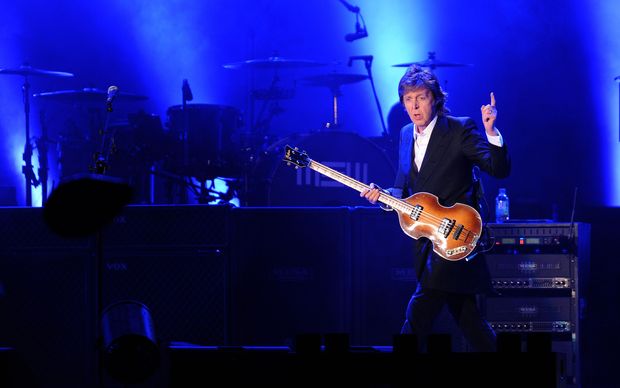 There was no word on what would happen to the rest of his Asian tour. The next show is set for Seoul on 28 May.

McCartney, 71, earlier cancelled two Tokyo performances but was set to play at the Budokan on Wednesday and in the western city of Osaka on Saturday. He last toured Japan in November for a series of packed concerts.