The World Health Organization says alcohol abuse kills 3.3 million people every year and Europe is the region with the highest consumption of alcohol per capita. 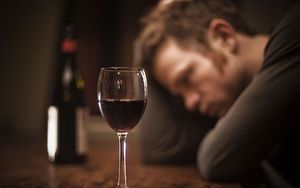 The agency said on Monday the excessive consumption of alcohol is linked to more than 200 diseases.

Trend analysis showed that the consumption level was stable over the last five years in Europe, as well as in Africa and the Americas, though increases had been reported in the South-East Asia and the western Pacific regions.

On average every person in the world aged 15 or older drinks 6.2 litres of pure alcohol per year, , WHO said.

But 38.3 percent of the population actually drinks alcohol, meaning those who do drink consume on average 17 litres of pure alcohol annually.