Fairfax Media has confirmed it is to cut 80 full-time positions across newsrooms in Sydney, Melbourne and Canberra. 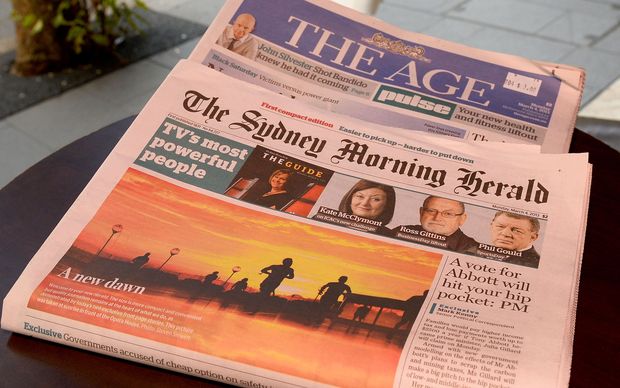 Staff at The Age, Sydney Morning Herald and Canberra Times were told the cuts are focused on the "continuing transformation of the business".

Fairfax's contract with copyediting firm Pagemasters is due to expire soon. As a result, 35 editorial jobs will be cut, 30 photographers will lose their jobs and 15 positions will be lost from the Life magazine division, the ABC reports.

"I think it's an absolute shock. I think they felt that with the major sacrifices that they'd made over the last 18 months, both in terms of job losses and also in taking on many more responsibilities and skills, that they were starting to see daylight.

"Instead, (it was) that classic case where daylight has been the headlights of an oncoming car."