For the second consecutive year, Honduras has the world's highest murder rate. 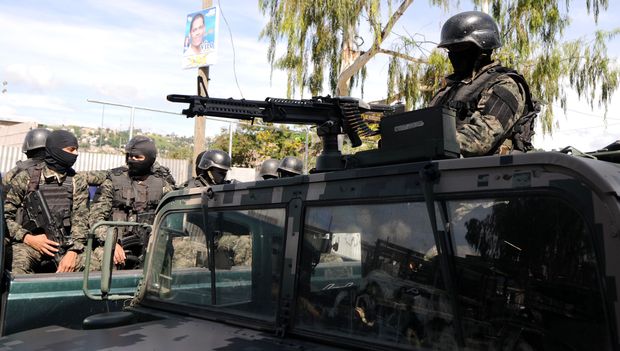 According to a report by the UN Office on Drugs and Crime, Central America fared particularly badly. Belize had a murder rate of 44.7, while El Salvador's was 41.2 per 100,000.

In a previous report in 2011, Honduras topped the list, with El Salvador in second place and Venezuela in third.

In the UN's latest report, the Americas overtook Africa as the region with most murders, due to a surge in organized crime, which is often funded from the proceeds of drug smuggling.

Nearly 40 percent of the 437,000 murders committed globally in 2012 took place in the Americas, with the majority in Central and South America, the report found.

"Overall, organized crime (or) gang-related homicide accounts for 30 percent of homicides in the Americas," the report said.