Sarai Tepou has worked as an independent midwife in south Auckland for a number of years and says the government's mandatory vaccination order for those in the profession is a step too far. 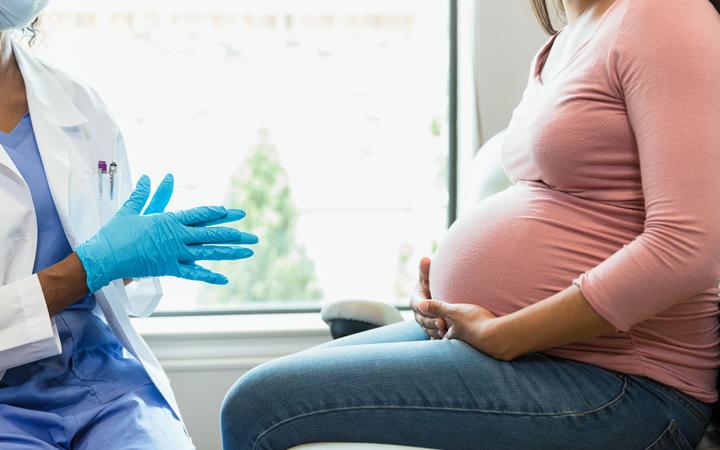 Covid-19 Response Minister Chris Hipkins announced earlier this month that high-risk workers in the healthcare sector would need to be fully vaccinated by 1 December and would need to have received their first dose by 30 October.

The order is expected to cover midwives, general practitioners, health nurses, paramedics and all healthcare workers in sites where vulnerable patients are treated, including intensive care units.

"Most of the people working in these sectors are now already fully or partially vaccinated, but we can't leave anything to chance, so that's why we're making it mandatory," Hipkins said.

Tepou refused to answer questions about whether she had been vaccinated and if she now faced losing her job if she isn't vaccinated on 30 October.

"But I'm opposed to the government making it mandatory," she said. "I'm concerned for Kiwis in general who are being forced to get vaccinated because they are worried about losing their jobs.

"The government has to allow people to have the choice to say no."

And despite the fact she said she has been fully vaccinated herself, Swarbrick doesn't agree with the decision to make it compulsory.

"I just don't think it should be mandatory," she said. "Up until now we've always had the choice to vaccinate, or not vaccinate."

The New Zealand College of Midwives released a statement on Sunday calling on its members to get the vaccination.

"Whilst the decision to be vaccinated is an individual one, choosing to be vaccinated against Covid-19 recognises our wider collective and professional responsibilities," chief executive Alison Eddy said.

"The college strongly urges any midwives who have not yet been vaccinated against Covid-19 to take up the opportunity to do so as soon as possible." 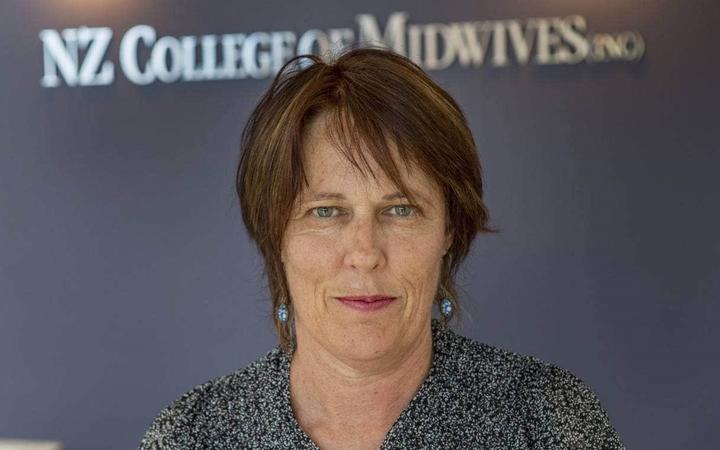 New Zealand College of Midwives chief executive Alison Eddy says any midwives who have not yet been vaccinated against Covid-19 should do so as soon as possible. Photo: Stuff / John Kirk-Anderson

Ten midwives in Taranaki made headlines last week after refusing to be vaccinated under the order and now face losing their jobs.

Shannon MacCourt is a south Auckland based midwife and said she is fully vaccinated.

She said she understood some colleagues in the industry had their concerns around compulsory vaccinations and freedom of choice is an important principle in midwifery.

"But at the end of the day we work in healthcare and we have a duty to protect vulnerable people," she said.

University of Auckland professor of epidemiology Rod Jackson said he couldn't understand why anyone in the healthcare sector would hold out from getting vaccinated.

He said he found it hard to make sense of opponents who felt vaccination was a human rights and freedom of choice issue.

"People need to get real about this," Jackson said. "This is the biggest threat to humanity since World War II, so normal rules don't apply.

"If we don't [mandate it], unvaccinated people will not only fill up our hospitals and morgues, but they will also spread it to the vaccinated," he said. "I hate lockdowns and mandates too, but I hate death and disease more."