The government is moving ahead with its election promise to introduce regulation to bring down the fees banks charge retailers for paywave. 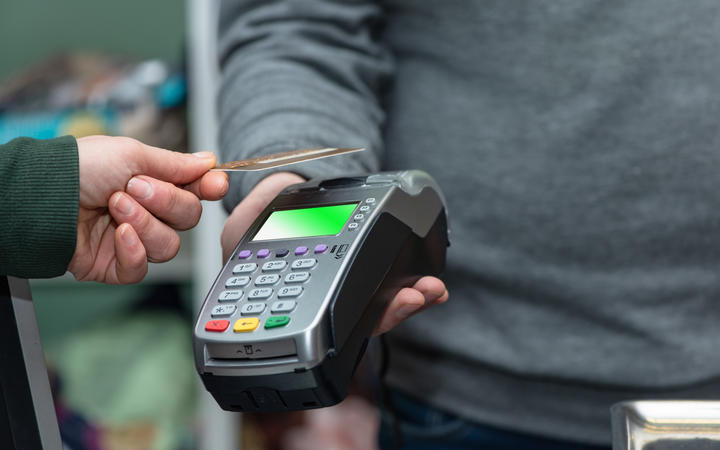 Commerce and Consumer Affairs Minister David Clark and the Minister for Small Business Stuart Nash announced the release of a discussion document at VicBooks in Wellington this afternoon.

Clark said it was not fair that New Zealand retailers paid nearly twice as much as their Australian counterparts.

"The high cost of these fees puts added financial pressure on businesses at a time when they are dealing with the economic impacts of Covid-19. In many cases, consumers are picking up the tab, as retailers pass on these costs through higher prices for goods and services.

"Interchange fees, which banks charge for credit and debit transactions, form a large share of merchant service fees. We are looking at ways of regulating these fees by introducing hard caps, targeted for different classes of retailers," he said.

Nash said that in a Covid-19 environment, offering contactless payment was more important than ever, and smaller businesses were predominantly bearing the brunt of these high fees.

"Because small businesses are so heavily reliant on credit and debit card transactions, they are at the mercy of the banks when it comes to receiving payments for goods and services. 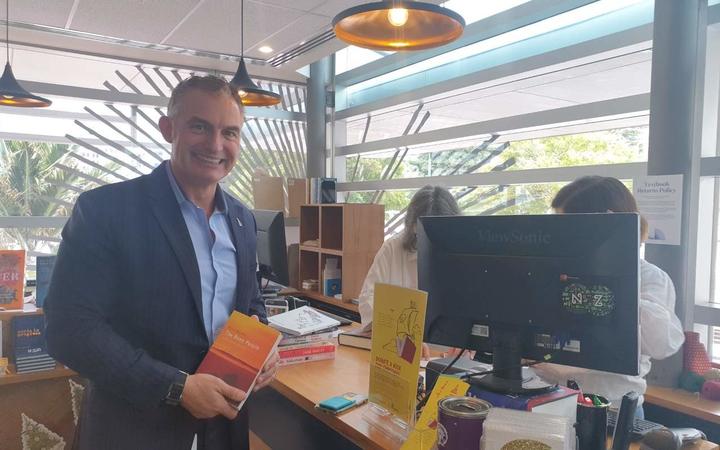 "Reducing this business overhead would mean businesses can hold on to more of their own money and pass on savings to consumers. This in turn will aid the recovery from the pandemic by putting more money back in the economy," he said.

Nash said the banks showed "empathy and understanding" during lockdown when they temporarily waived these fees.

"There is nothing to stop banks starting to change their fee structure right now on card payments", he said.

She said they tried to negotiate directly with the bank to lower the fees.

"As a small business we just had no power or influence to change their mind about those fees, so I think it's entirely appropriate that the government is intervening and creating some parity between New Zealand and Australia", she said.

Godfrey said this would make a tangible difference to their business. 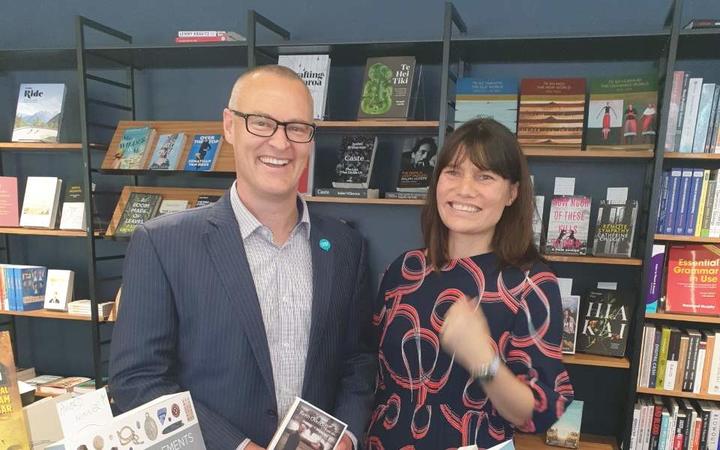 "We're talking about thousands of dollars at a time which it's really tough and we're looking at every line of expense to try and find savings.

"This is a team of five million, and I think the banks should really be playing their part to be team players and to support New Zealand's small businesses," she said.

New Zealand Bankers' Association chief executive Roger Beaumont said in a statement: "This is a complex area. We will consider the consultation paper to determine our response on behalf of the industry."

One of National's Finance spokespeople, Andrew Bayly said it was a good move - however he would want to see it extended to all fees, including eftpos administration. 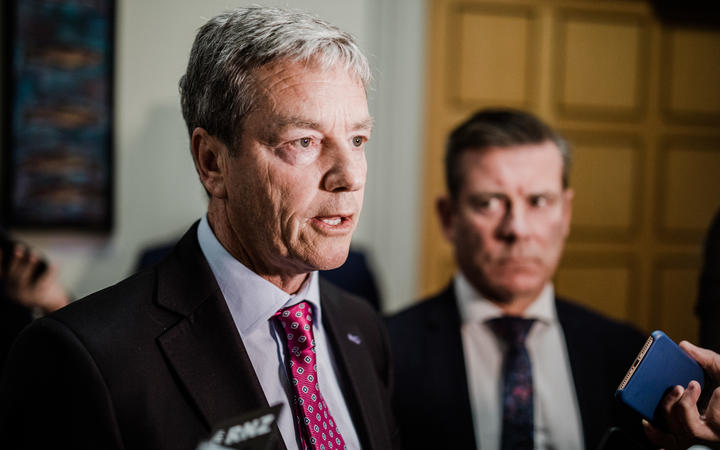 He said with Labour piling so many other costs onto small businesses however, it was not going to have much impact.

"This is an important, but small step, that's for certain," he said.

Nash dismissed that as "tone-deaf".

"Small businesses are looking at ways to cut costs in really trying times, let's be honest about that. And you heard Jessica say this is going to make a real difference to her business.

Consultation on the discussion document closes on 19 February.

The minister will report back to Cabinet in April, before progressing with regulatory changes through Parliament.