New Zealand exporters are nervously waiting to see how big an impact the deadly coronavirus will have on their businesses. 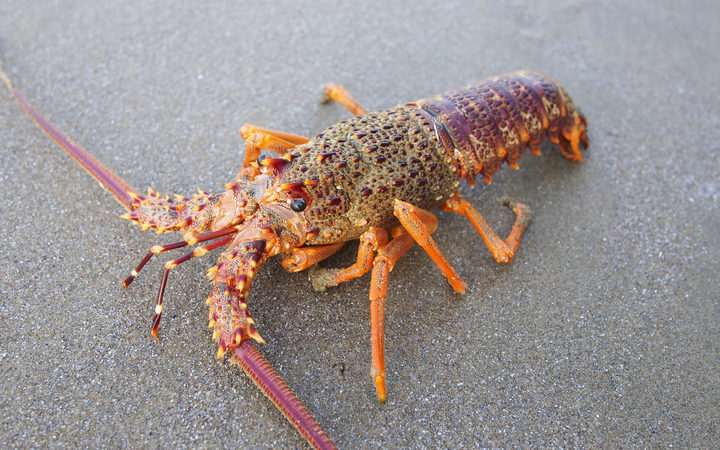 Live lobster exports to China have halted, a flower exporter faces having to find a new market for hundreds of thousands worth of goods, and the milk, forestry and aquaculture industries are still waiting to hear what effect the virus may have had. Photo: 123rf

The disease is spreading across the globe and has killed at least 171 people and infected thousands.

Restrictions in China on travel and public gatherings to try to contain the outbreak are putting the squeeze on New Zealand firms doing business in the country.

He said the timing - during Chinese New Year, a peak period for demand and goods prices - was unfortunate.

Harvested lobsters are being held in facilities in New Zealand and Edwards said there would be a significant economic impact to the industry if a solution was not found.

Flower exporter David Ballard from New Zealand Bloom said his exports to mainland China had ground to a halt.

Ballard said that with the flower markets closed in the country there was nowhere for people to buy his product and he would be forced to find somewhere else to sell hundreds of thousands of dollars worth of goods.

He expected exports to be down 20 percent until April, and said things could get dire if the outbreak lasted past the middle of the year.

"We can endure it through to ... May, June, but if it carried on as a pandemic beyond that we would start to get very worried."

Fonterra, the New Zealand Forest Owners Association and Aquaculture New Zealand all said they would not know for at least another month if sales had taken a hit. 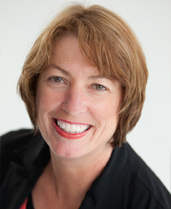 Beard said it appeared New Zealand meat exporters could bear the brunt of a downturn.

Beard said outbreaks of disease like this had happened before and been managed, however.

"The international medical community do rally and can do some pretty amazing things when it comes to coming up with vaccines and things.

"So I'm sure that everybody's working really hard on solution."