A High Court date has been set for millionaire Sir Bob Jones' defamation case against a New Zealand filmmaker. 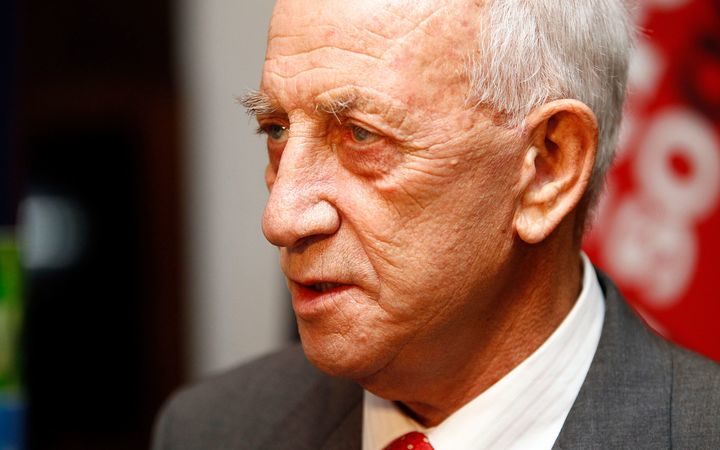 Renae Maihi delivered a petition to Parliament in 2018, calling for Sir Bob Jones' knighthood to be revoked following comments made in an NBR column.

The column about Waitangi Day called for a Māori Gratitude day instead and that Māori should bring Pākehā breakfast in bed and weed their gardens out of gratitude for existing.

At the time, he claimed he was trying to be satirical and did not believe people would take his comments literally.

Following public backlash, NBR pulled the column and said it would no longer publish his content. 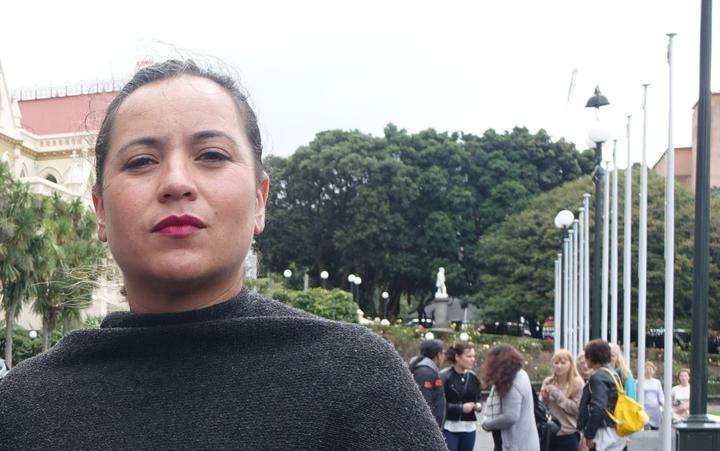 The petition continues to gain traction online with more than 80,000 signatures and counting.

In June 2018, Sir Bob filed defamation papers against Maihi and after a year-and-a-half, a trial has been set down for two weeks from 10 February in the Wellington High Court.

Supporters of Maihi are calling for contributions on a Givealittle page to help continue to pay for legal and travel costs.

On the page, set up by her friend and supporter, Leo Koziol, it says she has been defending the case for the last year-and-a-half and costs are piling up as the trial draws closer.

In April 2018, a complaint made to the Press Council about the column was not upheld, although some members of the council disagreed with the decision.