The government's bill to liberalise abortion law will have its first reading in Parliament today. 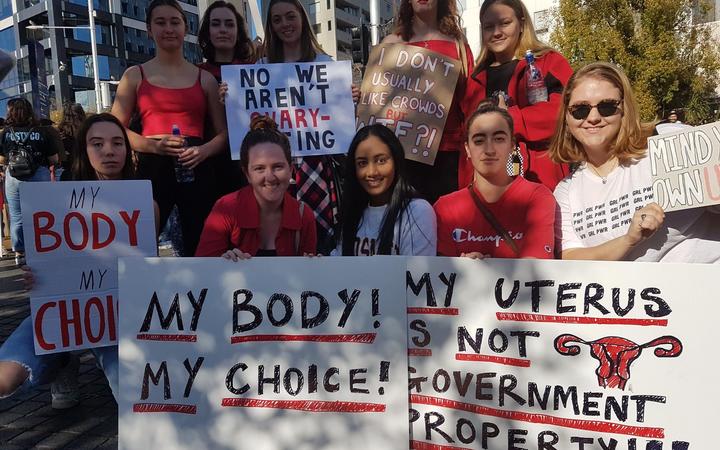 The Bill removes abortion from the Crimes Act and gives women an automatic right to an abortion in the first 20 weeks of pregnancy. After that, they would need approval from a doctor.

National's Helensville MP Chris Penk said the proposed change was extreme and would allow abortions up to birth, but Justice Minister Andrew Little denounced this as absurd misinformation.

National leader Simon Bridges said Mr Penk had a right to his opinion.

"One person's misinformation is another person's fact. It's an opinion that tens, perhaps hundreds of thousands of New Zealanders have and they're entitled to.

"Whilst I don't want to make the debate emotive, I have said my clear view - which is that the test post-20 weeks at the moment is lighter," Mr Bridges said.

Only about one percent of abortions were carried out after 20 weeks of pregnancy, and these were mostly required because the foetus could not survive or the mother was at risk, Dr Paterson said. 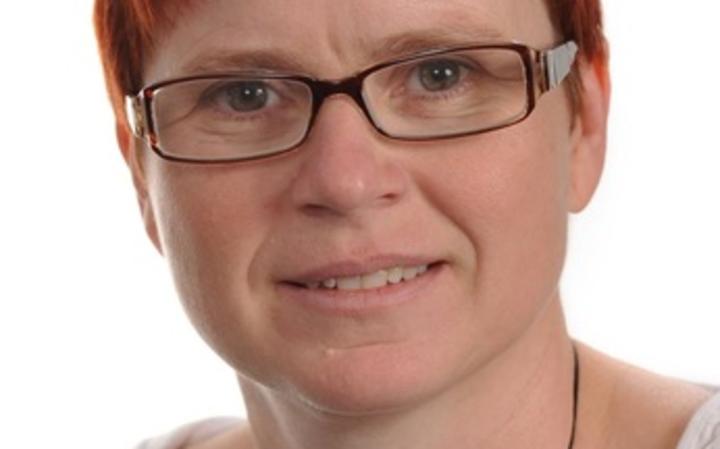 "It's unhelpful and it's offensive for women who have to experience this, who are almost always in a very distressing situation where they don't have significant choice," she said.

The new law would allow better care for women having abortions in the first 20 weeks of pregnancy, Dr Paterson said.

However, Andrew Little has ruled out a referendum on the issue.

MPs will have conscience votes on the bill.

Currently, the law allows abortion to be performed only to save a mother's life or to preserve her physical or mental health. The procedure must be approved by two doctors or consultants.

If the Bill becomes law, when a woman is more than 20 weeks pregnant, a health practitioner would need to determine the abortion is appropriate with regard to the woman's physical and mental health.

Mr Little said the bill would modernise New Zealand's abortion laws, bringing them into line with laws in other developed countries.

"Abortion is the only medical procedure that is still a crime in New Zealand. It's time for this to change.

"Safe abortion should be treated and regulated as a health issue; a woman has the right to choose what happens to her body.

"Oversight of abortion services would be transferred from the Abortion Supervisory Committee to the Ministry of Health", Mr Little said.

Prime Minister Jacinda Ardern said she senses the vote results "will be close".