Opinion - When the worst happens, people look for reassurance, someone to speak for us. The worst happened last Friday and the Prime Minister brought compassion, sureness, the right words at the right time. 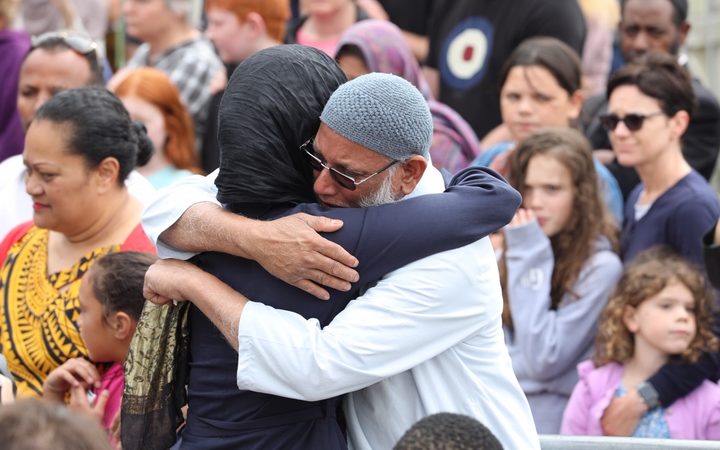 If you wanted to, you could see some common cause forming in the national mood, emulating the Prime Minister's compassion. But if you wanted to doubt that, you just had to go online to find people accusing her of cashing in on a tragedy and finding fault with her respectful wearing of headwear. Perhaps some people have a pathological allergy to kindness.

After a cataclysmic event people can say: "this changes everything" and in a few rare instances it will, but mostly, as shattering as it can feel in the moment, things settle back into old patterns and old positions. Does Friday's horror move us onto new ground?

You might think so, to witness the outpouring of concern and support this could see us move towards a more and welcoming and open stance. You might think not, to see after the shortest of pauses what some people are saying on Facebook about Muslim immigrants and what they aim to do to our way of life. And get a load of those utes charging to the gun shops for a semi automatic weapon before it's too late. No, not all on the same page yet.

You could argue that Jacinda Ardern brings a new way to contemporary politics, as does Alexandria Ocasio-Cortez in America: extremely skilful communicators, compassionate, adroit, candid. They delight many, and enrage many others. "He asked what offer of support the United States could provide" said the Prime Minister. "My message was: 'Sympathy and love for all Muslim communities.'"

Some people treat it as a shortcoming, this facility for crisp clever messaging, disparage it as all talk no substance, as if the right words at the right time in the right way are not an essential element of leadership. 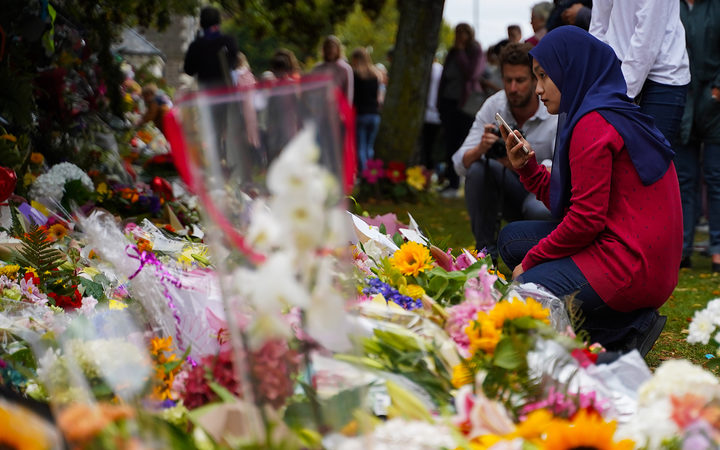 If you stand for change, you get resistance. If it looks as though you might pull it off, you get even more. What might the PM aim to do? And what is possible? She was emphatic about guns, and if ever there was a moment to emulate Australia's hard line on gun control, it's obviously now.

It's also pretty obvious that this moment of common will probably has a pretty short half life.

The larger real challenge is to move hearts and minds away from notions of bigotry and intolerance and unwarranted fear.

But if politics is the art of the possible then a buyback and ban programme for semi automatic weapons is clearly the way to go and where we seem headed, fast as we can, and don't you worry about Winston Peters, he knows when it's time to change tack.

And maybe next a Royal Commission into the malign influence of social media and how little we seem to be able to do about it. And maybe there could be some action to see if there's some international will among governments to challenge multinational behemoths who comport themselves in the haughty knowledge they're bigger than nations.

And maybe there could be some effort to consider the ramifications of kids growing up on a diet of disembodied hate and carnage on a screen, to become antisocial timebombs and, well, there are many things to consider when you set out to make a better world.

So: practical business fast and emphatically as possible. Then: working on the larger and more complex matter of winning hearts and minds, maybe using those communications skills that mean so little.