A report released today has found the income gap for Māori compared to the rest of the population is now $2.6 billion annually. 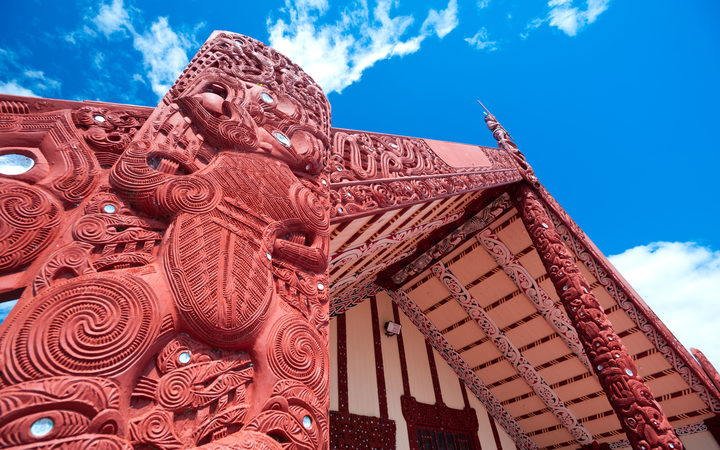 It showed one third of the working age Māori population had no qualifications and more than half had lower skilled jobs than the rest of the population.

This annual income gap of $2.6bn equates to $140 less, per person, per week for the working age Māori population.

Chair of Te Rūnanga o Ngāitahu Lisa Tumahai said she always envisioned a better and fairer world for her people.

"I've always dreamed of a place where the inequalities for Māori, for my tamariki for my mokopuna don't exist. At times I've felt like that is an impossible dream.

"I want to see an Aotearoa where Māori stand truly equal in academic performance and achievement, and in employment outcomes.

She challenged Employment Minister Willie Jackson to take up the task of reducing inequities in income for Māori.

"Let's hope the government, after how many hundreds of years, can take some messages from this report and turn itself inside out and do some things differently.

"Minister Jackson this is not new to us. It's not new to those of us in the room who have spent all of our careers in health and well-being and social services.

"I know you, Minister Jackson, are up for the challenge. I know you are up to taking the lead for us in this challenge, and if you're not, you are now."

The report showed if equity could be achieved, 55,000 Māori would move from having no qualification to having a qualification and the New Zealand tax revenue would increase by around $700,000 per year.

It also showed the average age for Māori was 28 years old, 10 years younger than the average for Aotearoa.

"Our rangatahi are going to be a significant importance to the future of ageing Pākehā heading into retirement. The success of our people is going to be credible to their future prosperity."

"We have a real opportunity as government to utilise this potential, for the benefit of all New Zealanders, and reduce a number of barriers Kiwis face in gaining dignified work with a decent wage."