A Northland man has been charged with supplying Quinn Patterson with firearms before he fatally shot two women at his Whangarei property last month. 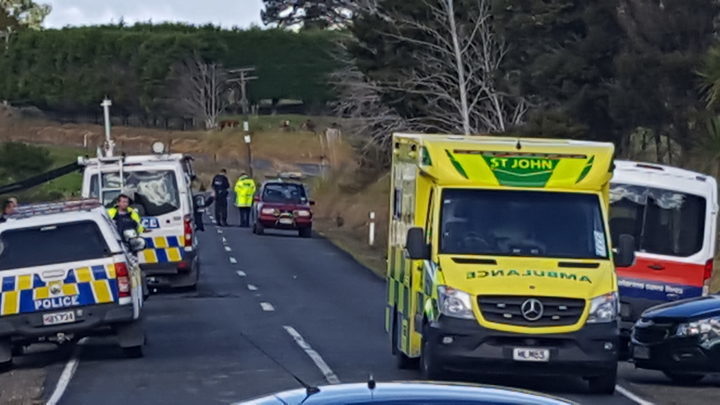 Patterson killed property manager Wendy Campbell and her daughter Natanya when they visited his home on the morning of 26 July.

The house burned to the ground later that day after an exchange of gunfire between Patterson and the police. Patterson's body was later found in the charred remains of the house. 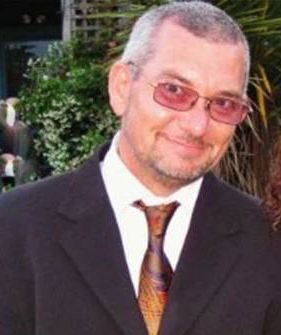 As part of their investigation into Patterson's history, police today arrested a 61-year-old man and have charged him with a number of offences, including supplying Patterson with firearms.

Patterson did not have a firearms licence.

By law, licensed firearms owners must have a special endorsement for such weapons, and explain why they want them - most lawful owners are collectors or club shooters.

He appeared in the Whangarei District Court this afternoon and will reappear on 28 August.