The Māori Party is backing a call for legislation that discriminates against Māori to be changed. 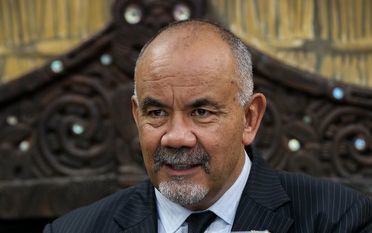 The 1962 Māori Community Development Act makes it an offence to serve alcohol at a gathering of Māori people, and also gives Māori wardens the right to confiscate car keys or throw Māori out of bars.

Wellington-based lawyer Graeme Edgeler said the provisions were racist and should not exist at all.

"I was particularly concerned that there were criminal offences still in New Zealand that only applied to Maori."

"The circumstances in which it was written was back in the 1960s and the circumstances at the time were far and away different from what we experience now. I think the former minister recognised that, as did the Maori Affairs select committee, we believed it was about time to have a review and attempted to take out the parts that could be dealt with."

Mr Flavell said a 2014 Waitangi Tribunal review of the law found parts of it needed amendment, and he had been discussing how to go about that with the government and Māori authorities.