The Minister for Climate Change Issues, Tim Groser, has backtracked on claims that more trees are being planted to combat climate change. 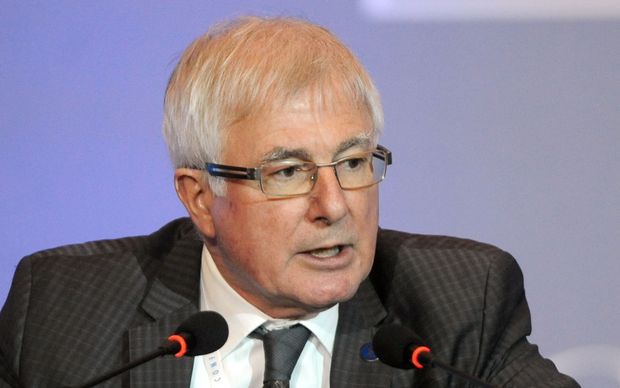 Yesterday Mr Groser said a new greenhouse gas report from the Ministry for the Environment shows planting has exceeded felling for the past six years.

"It's a very embarrassing backdown for the Minister of Climate Change to have to admit that he got it 100 percent wrong when he said that there were more trees being planted than were being cut down.

"In fact it's the exact opposite which is why New Zealand has a big problem with its net greenhouse gas position."

"What Mr Groser is hoping is that New Zealand is part of the problem because our green house gas emissions have increased so radically and I guess he just hopes that most New Zealanders won't notice because most people want the country to do the right thing by climate change which means cutting greenhouse emissions rather than increasing them.

"The Government frequently makes statements which deliberately confuse and mislead the public, but on this occasion they got it so dramatically wrong that they had to apologise."

Mr Groser has since issued a correction, saying that: "While afforestation is currently happening slower than deforestation, as the carbon price rises I expect this trend will turn around."

The executive director of the Sustainability Trust, Simon Terry, said that was an insignificant variation.

"The fact that New Zealand has decreased emissions slightly from one year to the next is not really significant in terms of the overall goal of getting to a low carbon economy."

Mr Terry said New Zealand was not doing enough to meet its 2020 target of getting carbon dioxide levels to five percent below 1990 levels.