Some New Zealanders are convinced IV vitamin C is the reason for their cancer regression - but what does the science say? 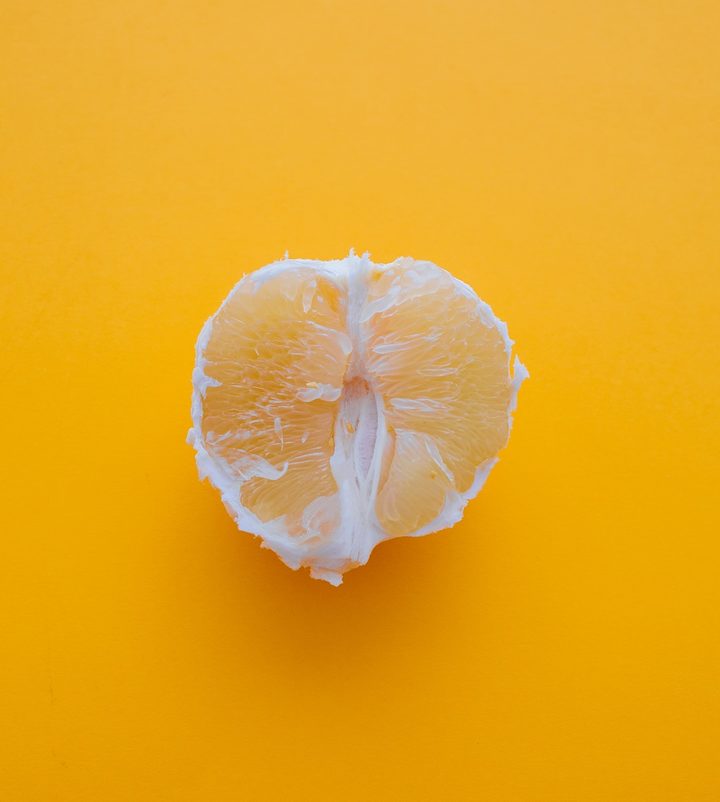 Since my Fransplaining Science column about vitamin C and colds, I’ve had loads of questions surrounding the claims that vitamin C can prevent, or even cure cancer.

There are many clinics around New Zealand that offer - for a price - intravenous injections of vitamin C. Some promise the treatment will stop cancer growth and shrink tumours to remission.

This is considered an ‘alternative treatment’ by medical professionals, and in the past I have completely dismissed it as bogus. Yet some New Zealanders are convinced IV vitamin C is the reason for their cancer regression, (others not so much) so I set about investigating.

This area of research started back in the 1970s, based on the observation that tumours, removed from mice and other animals, contained a high concentration of vitamin C. The idea was that because the tumours had such a high concentration of the vitamin, it must lead to a depletion of levels in healthy cells - especially those of the immune system that can potentially halt or prevent cancerous cells from growing.

Initial studies suggested ingesting vitamin C could increase cancer survival from 50 days to 210 days, but it turns out these studies were massively flawed. They were performed by one group of researchers, unblinded. This means the researchers knew who was taking vitamin C and who wasn’t. Such knowledge is well known to cause major bias in the reporting of outcomes. Even worse, the control group started off with more severe tumours than the test group - so it isn’t surprising these people died earlier.

When reliable blinded studies were performed in 1979, with careful tumour matching between a placebo-control group and a vitamin C consuming group, there was absolutely no change in the symptoms described by patients, the performance of the patients, their appetite, weight nor their mortality. Ingesting 10 grams of vitamin C by mouth was shown to be an ineffective treatment or cure for cancer.

READ MORE: Fransplaining Science: So, will coffee give me cancer now?

Yet the hype surrounding this vitamin did not die with this seemingly convincing result. Vitamin C anti-cancer advocates decided it wasn’t enough to consume vitamin C orally, but that it was more effective to inject “pharmacological doses” (thousands of times more than what you could absorb through your stomach) directly into the bloodstream via intravenous (IV) injection.

I was not able to find out the actual amounts of vitamin C that clinics around NZ are injecting into their sick patients. But Phase I clinical trial evidence shows that IV injections of 60g of vitamin C into a person per day is at least tolerated, so is not harmful to patients.

The idea that such high doses of vitamin C could be helpful is based on scientific research performed on immortal cells growing within a laboratory environment. These cells are used routinely in the early stages of biomedical research to establish the potential of a possible treatment and to understand in what ways a given molecule acts to exert its effect.

The addition of high concentrations of vitamin C to the cells, was shown to halt the growth of some cancer cells, while healthy cells survived. The concentration of vitamin C required for a ‘killing effect’ to be seen was very high - so high, in fact, that if this was any other compound being investigated for anti-cancer properties, modifications to the structure and biochemical properties of the compound would likely be made to try to improve its killing-power. A “good” potential compound for a start point towards a therapy is typically one that acts at very low concentrations when used in cell-based studies.

This brings us to today, where we have clinics around the world injecting sick people with high doses of vitamin C, some anecdotal claims of cures, but no robust scientific studies to support this practice. This is now an area in which a lot of ongoing (and thankfully more reliable) research is taking place. There are Phase II clinical trials underway, that are being performed in a manner that will provide some clear answers. But unfortunately for us, we have to wait and see, as these trials are not due to be completed and published for a couple of years. It may be that, in combination with chemotherapy or other drug combinations, an IV injection of vitamin C could possibly promote a better outcome. But at this stage, it’s purely speculation. Today, the research that is trustworthy suggests IV vitamin C injections do nothing to prevent, halt, or reduce cancers of any type.

As I mentioned in an earlier column, scientific knowledge can evolve and change. At this point in time there is no evidence to suggests that vitamin C IV injections are a viable therapeutic option. In my personal opinion, clinics charging individuals thousands of dollars for an unproven treatment are acting unethically.