We’re excited to announce that The Wireless is now accepting proposals for a third season of Wireless Docs. We’ll be commissioning six new made-for-web documentary films to be released in mid-2018.

In the first two seasons, we saw stories about struggle against authority, life-changing choices and finding community. Many of these films have now been seen at film festivals around the world and have featured on TVNZ’s OnDemand, with two receiving New Zealand Cinematographers Society awards. 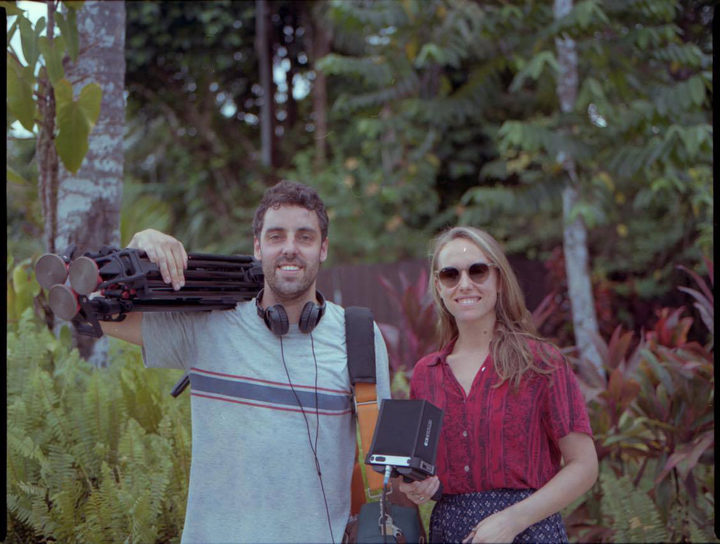 Wireless Docs filmmakers have experimented with a range of styles, and documented subjects including de-stigmatising HIV, the isolated life of west coast whitebaiters, and the ecological conflicts faced by the whale watch industry in the ocean around Vava’u, Tonga.