As the year draws to a close, it is finally time to reflect. First up: the best Animals of 2017. 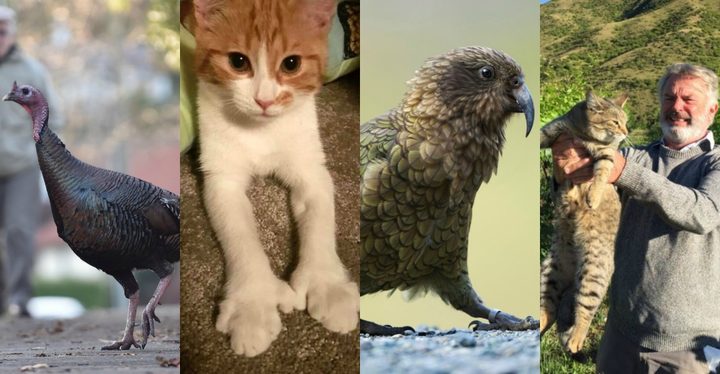 In case you've ever wondered what a kererū courtship display looks like to the tune of Ginuwine's Pony. pic.twitter.com/v3UAfDZLIL

While the Kereru mating dance is by no means new to 2017, and though I cannot say when this video was recorded, I am confident in saying that this was the year I and many others became aware of how truly delightful it is.

While I love birds as much as the next person, one of the big bummers of living in New Zealand is that our lack of native mammals means that we are rarely able to experience the kind of excitement that, say, small American towns might experience when a wayward bear wanders down from the mountain and hangs out in the street (or at least I gather this is very exciting from the copious amounts of wayward bear footage I have watched on YouTube).

Fortunately, we have seals! My favourite of those seals is Owha the Leopard Seal who has been spotted everywhere from the Bayswater Marina to Whangarei and seems to spend most of her time basking happily like a very large potato.

Though Owha has been known to weirdos like me since she was first sighted in 2015, I gather she had a lovely 2017 with many reports of her flopping around the place, even finding herself a Leopard Seal friend, Novoy just this month.

While not technically an Animal of New Zealand, the sea lion that Steven Adams cuddled while on a very eventful trip to the Oklahoma City zoo is now an honorary New Zealander by virtue of having been in such close proximity to one of our very best New Zealanders.

7. The Married at First Sight Pig 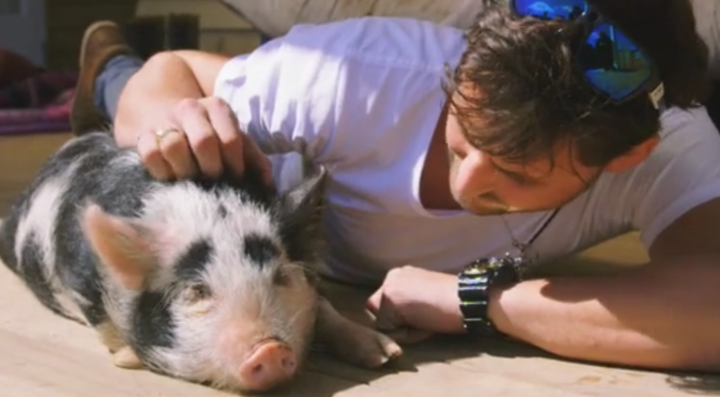 While I found Married at First Sight too harrowing to keep watching by the time the pig came on the scene, I did enjoy hearing about it causing lots of piggy trouble.

And now you (yes, you!) might even be able to live with the pig! 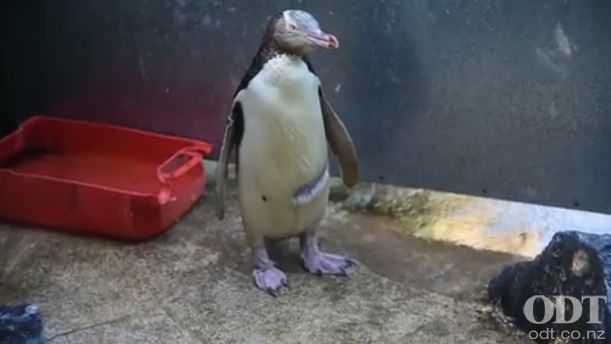 Having already been dramatically flown from Dunedin to Wellington two years ago for the amputation of an infected toe, Buster the Penguin was again in the wars after a ''nasty'' abdominal wound from a shark bite. While the surgery was ''touch-and-go'', vet’s told the ODT that Buster was a ''stroppy'' bird, and a natural-born fighter and survivor.

The best part of the story, however, came when Buster was released back into the wild, and his vet reportedly bid him adieu with the following appraisal: “He's such a tubber.'' 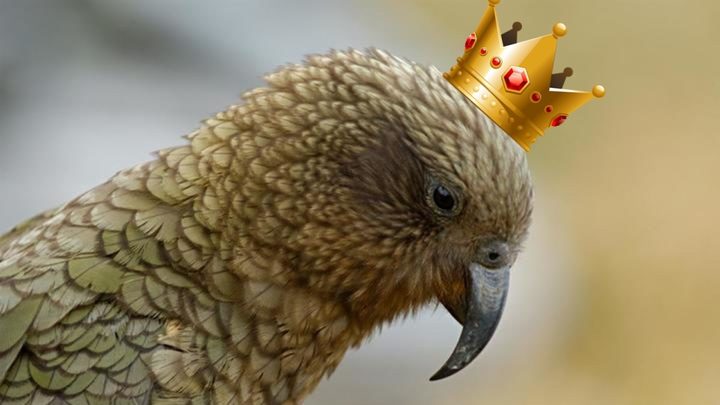 After another close and bitter Bird of the Year competition, the notorious kea took the title by a landslide. Green, medium-sized and known for its love of destruction, the kea is the ideal bird to represent the mixed bag that was 2017.

Honorable mention to the white-faced Heron for whom over 100 fraudulent votes were cast, only be discounted when they were found to come from the same Christchurch based IP address. Nice try, white-faced heron.

a mate spent $130 at vet on his cat then had to lock it in his bedroom for 5 days recovery, and JUST NOW HIS ACTUAL CAT WALKED IN ? pic.twitter.com/TyeiFfARJK

Without wanting to be one of those people who link to tweets and say THREAD, I implore you to revisit the chain of tweets describing the time Clarke Gayford’s mate accidentally stole and drugged his neighbour's cat.

This is actually a tie, won by both the cat who was held prisoner and the cat who absconded just long enough to cost everyone a lot of unnecessary time, money and energy.

3. All of Sam Neill’s animal friends

As you may now be aware, in addition to being a thespian, winemaker, and all round lovely chap, Sam Neill is the guardian of the many lovely animals who live on his farm.

Helena Bonham Carter, the cow who likes massages? Charlie the Duck who wants you to enroll to vote? This unnamed chicken who doesn’t want to go to war with North Korea? 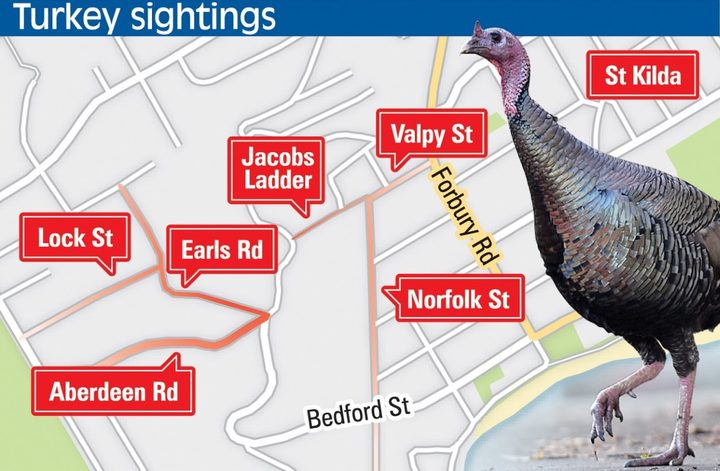 He may be number two on this list but no bones about it, the demon turkey who terrorised Dunedin was THE MOST IMPORTANT NEWS STORY OF THIS YEAR.

First reported on in June by the Otago Daily Times’ Margot Taylor, stories of a particularly ferocious fowl “roaming the streets” and “chasing people” in Dunedin’s suburb of St Clair continued to surface throughout the year residents taking to social media to warn others of his whereabouts.

In a haunting account from St Clair resident Martin Montgomery, in June the bird leaped out and chased him during a nighttime run. Two weeks later the turkey (who Mr Montgomery named "Elliot" (“because ''he looks like an Elliot''), having not sated his lust for blood, tracked Mr Montgomery down and appeared in his driveway.

With no news ever indicating that the turkey had been caught or stopped, it is entirely likely that he is still very much a threat, and could return at any moment.

Hi, I'm Paddles and I am the First Cat of New Zealand. I have opposable thumbs, I'm purrty special. pic.twitter.com/MPkxdhWCRu

Of course it’s Paddles, the late, dearly loved, briefly internationally famous polydactyl puss who belonged to newly-minted PM Jacinda Ardern and fish enthusiast Clarke Gayford before her untimely death at the hands of a wayward car.

Adopted by Ardern and Gayford from the SPCA, Paddles became an internet sensation when a still-anonymous man made her a Twitter account that quickly amassed 11,000 followers. However it was Paddles herself, and her lovely, inexplicable thumbs, who captured our hearts and minds, posthumously raised a lot of money for the SPCA, and helped us all come together once more in mutual disgust at Gareth Morgan.