AUSA will change its constitutution after a vote to cut ties with an anti-abortion group was deemed unlawful. 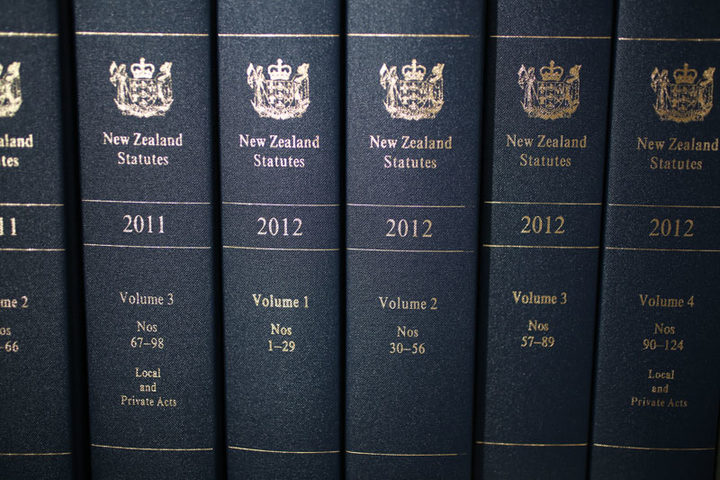 Auckland University’s student union will reform its constitution after a question put to students in a referendum was deemed void.

But the question the referendum asked, “Should AUSA disaffiliate the ProLife club and ban any clubs with similar ideology from affiliation in the future?” was deemed unconstitutional by law firm Wells and Co because it asked two questions.

Therefore, despite 60 percent of voters supporting disaffiliation, the group will remain associated with the union.

Before voting opened on August 21, concerns were raised with AUSA about the wording of the question, and AUSA sought legal advice.

The referendum was also opposed by ProLife Auckland, whose members called disaffiliation an “affront on free speech”.

AUSA president Will Matthews told The Wireless that the AUSA Executive was an impartial facilitator in its referendums, and questions were written and put forward by a AUSA members.

He said the executive had limited authority in changing the wording of a question that was submitted to them, and was looking to change this.

Matthews, who is President until December 31, said AUSA was “planning to make some constitutional reform before then, so that AUSA has an increased ability to intervene when questions that are submitted may be problematic”.

AUSA asked Wells and Co three questions relating to the disaffiliation: if - for the purposes of the New Zealand Bill of Rights Act 1990 - AUSA could be considered a public entity; if the question passed could open AUSA to action from institutions like the Human Rights Commission; and if the question breached the AUSA constitution by being biased or leading.

Wells and Co determined that the question “could be considered biased or leading, due to it asking two questions.” In a statement on October 5, AUSA informed its members that the referendum was void.

“Because the question has been deemed unconstitutional, it is now void. The ProLife club are still affiliated with AUSA,” Matthews told The Wireless.

In a post to Facebook, ProLife Auckland celebrated its continued right to be an affiliated club with AUSA.

“We are really happy with this result, and we wish to thank everyone who has supported us in the last few months as we faced the discriminatory attempt to disaffiliate our club… Ultimately, we’re glad that there is still a strong movement towards facilitating a more progressive culture of healthy academic debate at Auckland University, and we continue to be determined to do our best in order to contribute positively towards this.”

Voting commences for AUSA’s next referendum on the October 24, and submissions for questions closed last Friday.

Matthews said AUSA has not yet reviewed the submissions, but that he “expects questions around the affiliation of the ProLife club may come up”.