Mozzies are coming up with innovative ways to learn, share and hold onto their culture. 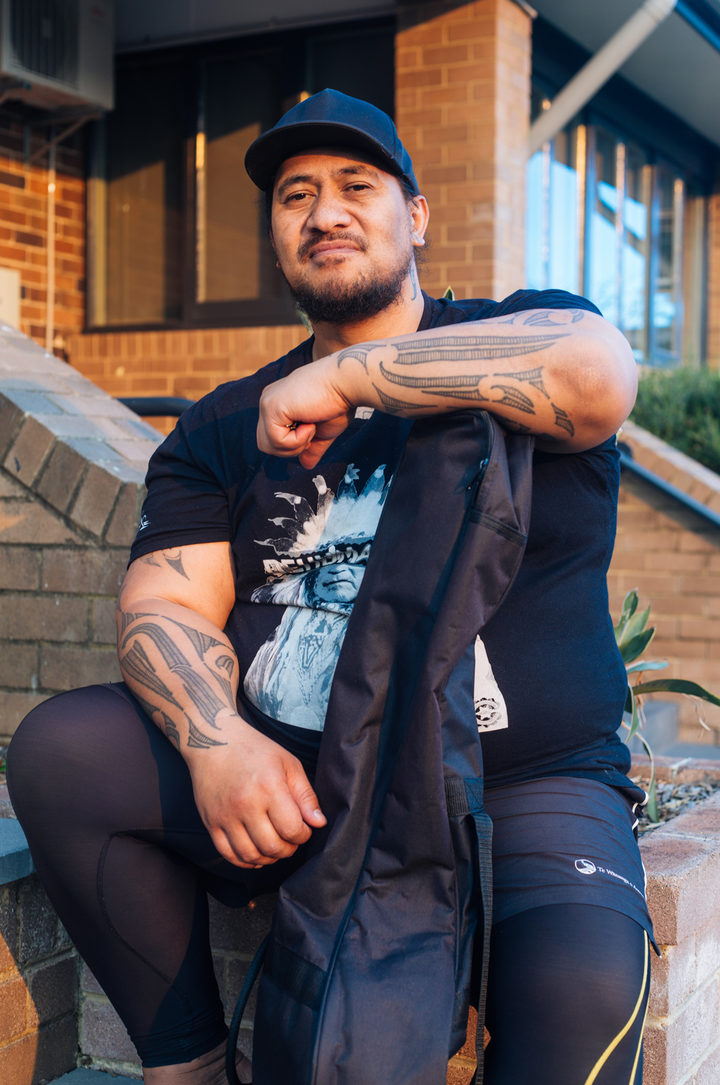 Matua Rongo Tokomauri Te Peeti (Ngāti Raukawa, Te Arawa) moved to Australia 22 years ago after receiving an opportunity from an aunty. He left his hometown of Shannon and moved to the North Shores of Sydney. The experience was a complete contrast from his strong Māori community back home, and unsurprisingly, he found it a big culture shock.

Like many Māori before him, and many Māori after him, Matua Rongo came for work and opportunities. Currently there are over 170,000 Māori living in Australia - 20 percent of all Māori - and emigration numbers don’t look like they’re slowing anytime soon.

The whakapapa of Māori migration across the Tasman stretches back over 200 years, with rangatira from Ngā Puhi being among the first Māori to cross the ditch. These rangatira were establishing international trade markets and collecting European crops to bring home to their people. At this time, Sydney became a hub for many different ethnic groups - European, Polynesian, American and Aboriginal people - due to its abundance of resources.

As word spread throughout Aotearoa, Māori jumped ship to start new lives in foreign lands. By the 1960s, it was increasingly difficult for Māori to find work in rural areas and Aotearoa experienced urban drift. Māori flooded into Auckland but the second most popular option was Sydney, and by the end of the 1960s, the Māori population in Australia had gone from around 460 to over 4000.

Today, over 50 years later, the migration pattern is similar. However, with a well-established Māori population, Māori culture in Australia is evolving. As second and third generation Mozzies are being born, there are Māori growing up in Australia who have never lived on their tūrangawaewae but many Mozzies are coming up with innovative ways to learn, share and hold onto their culture. 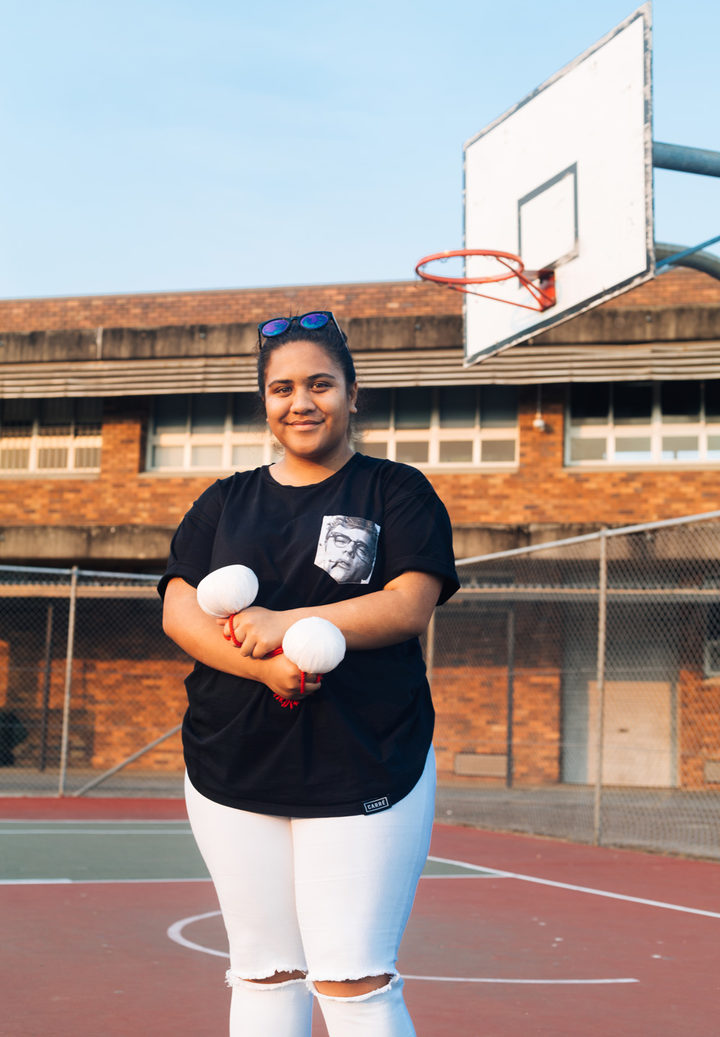 Georgia Horne (Ngāti Kahungunu) is a first-generation Mozzie who feels the repercussions of her culture changing. Georgia believes that there is not much Māori culture in Australia, and though she says returning back to Aotearoa is amazing, she still feels like an outsider. She is not the only one, many people her age share the same story, stating that the opportunities to learn their identity aren’t as accessible compared to being back home.

Another Māori who grew up in Australia, Heaven-Lee Taylor (Ngāti Raukawa), is having similar experiences. She has never been inside her own wharenui and has only seen the interior of one other. “It was different because I didn’t really know what to do and that. And seeing everyone: the way they respected the marae and how they learnt along the way, but it still felt weird I didn’t know.”

Māori growing up in Australia face being around many other cultures and ways of living, and this sometimes makes things hard: they are growing up around another culture’s customs, learning about another country’s history and following the other culture’s leads. Heaven-Lee and Georgia talked about how it is good to be around their Māoritanga because it gets them away from the Australian lifestyle and culture that, at times, does not accept them. Combining this feeling with their distance from home means their generation feels caught in the middle of two cultures and are learning to juggle the two.

The ability to learn about their culture in Australia is not completely hopeless as hubs of Māori are popping up, with Māori who are passing on what they know.

Matua Rongo, Matua Gerome as his students call him, has started running Kapa Haka workshops in South Sydney which encompass more than performance and songs. The workshops create a space for Māori to be Māori, a place to be a family, and a place of growth. Matua Rongo sees his role as such: “There are a few of us here and I seem to be the one who keeps people from turning completely Ozzie.”

However, he expresses that sometimes it’s hard to practice Māori things as work, life and whānau are the priority.

Whānau is a key aspect to Māori life, it is the glue that keeps things together. When moving to another country bits of the glue tend to flake off, and the mamae of missing home grows. Bass Peachey-Fetoai (Ngāti Porou, Ngāti Kahungunu, Rongomaiwahine, Solosolo) moved to Australia with his family almost five years ago for better sporting opportunities. He thinks about home every day and misses spending time with whānau.

Living in Australia offers him a lot, but he agrees that sometimes the simple things are what make life special: his grandad’s cooking and spending time with his cousins down at the marae. For many Mozzies, cherished aspects of home increasingly become memories. However, the essence of these memories help motivate people to go forward with their new lives and create new senses of belonging.

Whānau life in Australia can be broader than what we experience in Aotearoa due to the diverse communities living in Australia. Mozzie kids are growing up in a mix of cultures broader than Pākehā and Polynesian, and in a place where each culture’s traditions, mātauranga and tikanga boil in a melting pot, a bit of this and a bit of that, with the outcome being a new generation of Māori in the world.

This evolving cultural drift can be seen in many lights. Some people in Aotearoa may think Māori are taking paths they shouldn’t, others may see it as exciting progress, and others may be torn in the middle.

Nevertheless, we cannot ignore the fact that Mozzies have a strong desire to learn their roots, and they are representing their culture in new ways and on new stages.  Our tūpuna have been voyaging Te-Moana-Nui-a-Kiwa since the beginning of time, Māori have always had a desire to travel beyond what is known in the pursuit of seeking new heights.

This is our generation’s version. 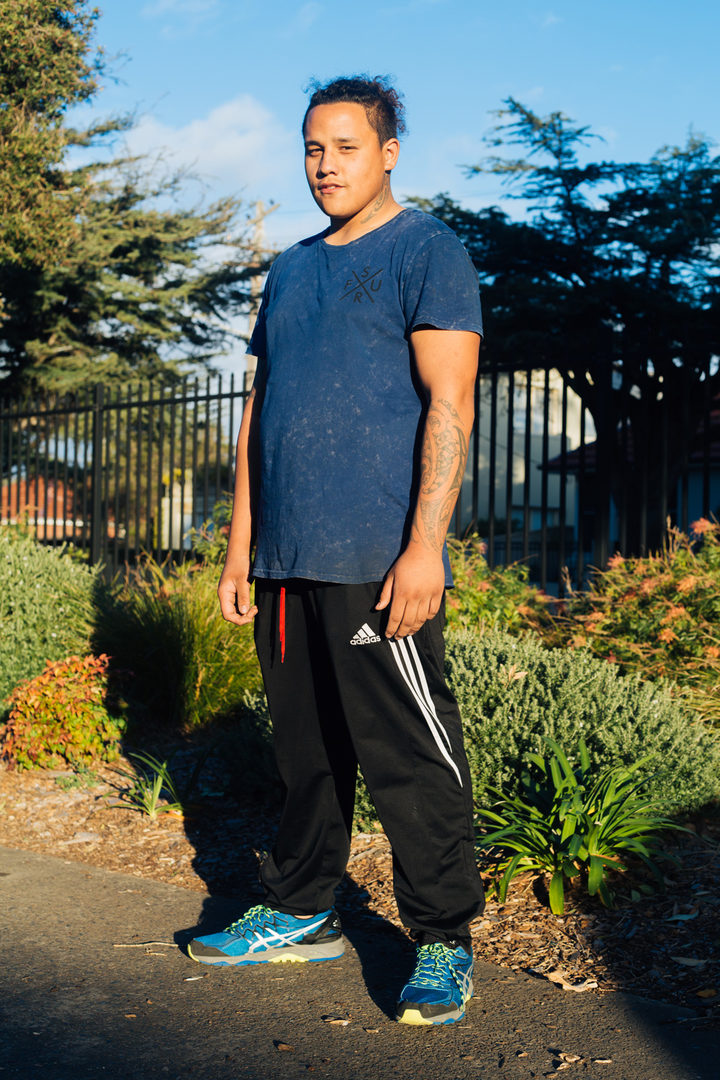 Rereata Pickering (Ngā Puhi) moved to Australia when he was three and is now attending Kapa Haka lessons in hope of making the Australian regionals next year. Photo: Chev Hassett 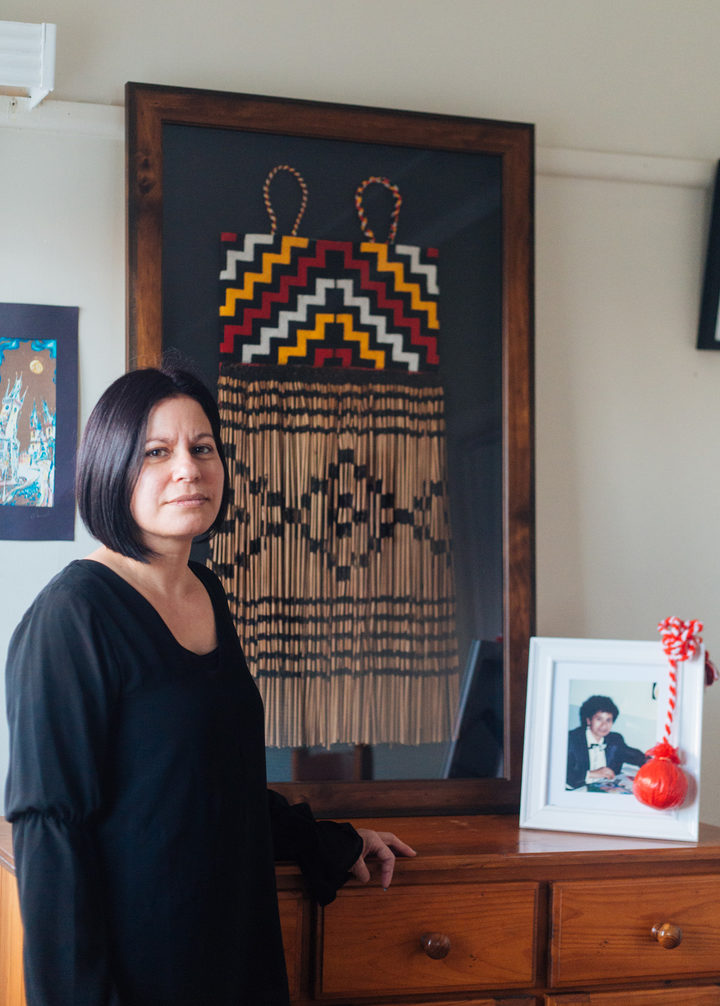 Zara Waitoa (Rongomaiwahine) moved to Australia 23 years ago and has a son who is in his last years of college. Photo: Chev Hassett