Does your ex drink too much, act impulsively and seem to fear nothing? Turns out, they could be a psychopath. 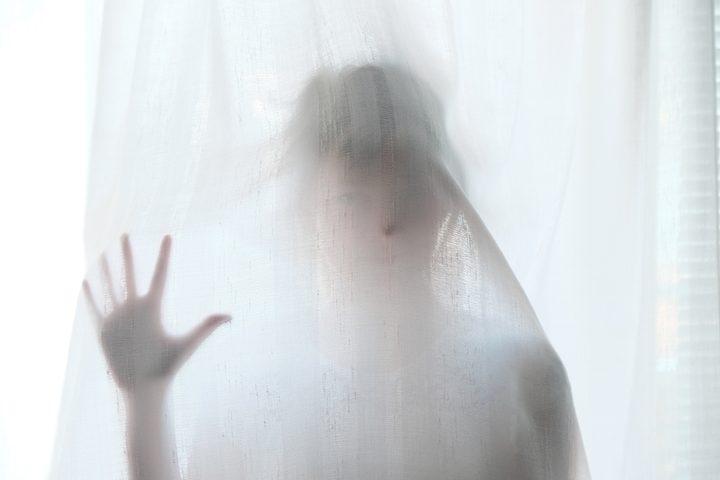 Devon Polaschek is a forensic clinical psychologist and professor of psychology, and of crime science at Waikato University.

We spoke to her about psychopaths ahead of her talk Mean, misunderstood, and mistreated: Psychopathy in the wild and in prison, in Tauranga tonight.

What is a psychopath and how would you identify one?

Even among scientists there’s a lot of controversy about what’s in and what’s out in regard to the definition. You can think of psychopathy as an enduring type of personality disorder in which people have quite distinctive characteristics that can be harmful both to them and others. But there is also quite widespread acceptance that some aspects of psychopathy can be quite positive … So it’s more of a mixed picture of positive and negative characteristics.

There are three different clusters of characteristics … meanness, boldness and disinhibition. This is known as the Triarchic model of psychopathy, developed by Christopher Patrick. It’s gaining some acceptance because of its usefulness. 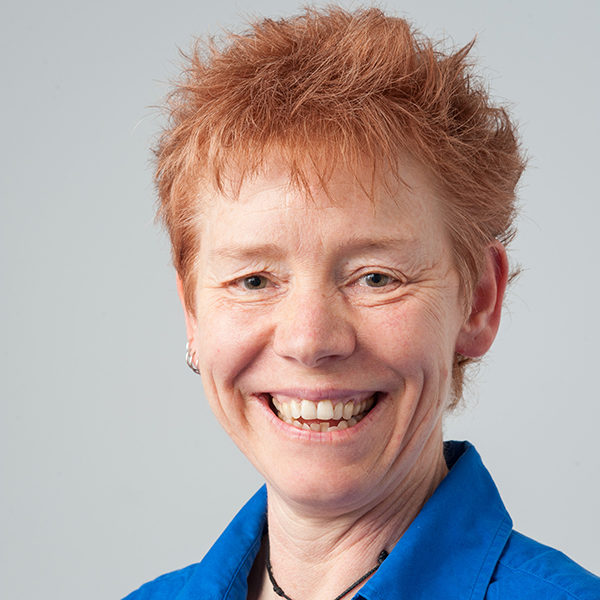 In this model everyone who has psychopathy has high disinhibition, which is something that not just psychopaths have. Disinhibition refers to people who behave in an impulsive way, or act out. These are people who are more likely to drink alcohol excessively, their sexual behaviour might be under regulated, they might lose their temper easily, they’re more likely to attempt suicide.

People with high disinhibition, and it’s common in all kinds of higher risk offenders generally - it’s not just about psychopathy - some people we might think of as quite successful. Amy Winehouse for example, who drank and drugged herself to death essentially, would have been high on disinhibition, not necessarily a psychopath though.

So to be a psychopath in this model, you have to have disinhibition combined with either meanness, or boldness?

Boldness can be adaptive - it can be quite good, and it can be ignored. It’s also called “fearless dominance”, it’s a characteristic that is positively associated with leadership.  It confers stress immunity - so the person is quite calm under pressure. They recover rapidly from being in stressful situations, they’re quite self assured, they’re quite poised socially, and have a high tolerance for danger.

There’s been some really interesting research done showing that that boldness quality on its own in US presidents is actually associated with all sorts of positive outcomes. In the study, Scott Lilienfeld and others went back and scored a whole lot of US presidents. They found that boldness was adaptive, but when combined with disinhibition, was quite destructive.

Disinhibition and boldness is a kind of psychopathy. It’s a type that we might see quite a lot of among people who are not necessarily in prison, but are working their way well up various corporate structures or might be prominent in public life.

Meanness it very common amongst those with psychopathy among those who end up in the criminal justice system. You can have meanness without disinhibition, and although it’s horrible it’s not psychopathy.

Mean people are quite cold-hearted. They often get a sense of power out of being mean and cruel to others. They’re quite rebellious and they can be excitement seeking. They’re not empathic and they tend to hold themselves away from other people. They’re actually disdainful of closeness with others - they see that as a weakness.

They’re hostile and disagreeable, so they’re quite unpleasant people to be around. They might enjoy winding people up, pushing them around, getting into fights, and aren’t really bothered about hurting other people.

Can psychopaths with these traits function as normal, nice people?

There are plenty of people out there who function, in the sense that they blunder through life, but they do things that hurt other people in various ways. Someone with high disinhibition will get along in life, but they’re quite likely to lose jobs quite often and they might end up in hospital now and then. When the traits are severe, they’re probably going to end up in quite a bit of trouble - it can lead to people crossing the line legally and ending up in the criminal justice system.

Do we know how many prisoners are psychopaths in New Zealand?

We haven’t done that research here.

Criminal psychologist Robert Hare spent his career working on scales that measure psychopathy, called the psychopathy checklist - revised, that can be used with offenders. When used, the scales show rates in prisons are high. Anything up to a third of prisoners could meet the criteria, but it’ll be higher in places where the prisoners have more severe criminal records and are in higher security facilities, because their level of behaviour is poor.

I have worked with prisoners in our higher-risk special treatment units and there the average person would be over the cut-off score on one of those checklists. It becomes normative and it’s not very useful to know that someone has psychopathy, because everyone does.

Are there certain professions where you’re more likely to come across a psychopath?

We do, however, know a bit about how people with psychopathy behave in the workplace. If they have control of those disinhibition characteristics, they can be quite successful at getting promoted. The most skilled ones to some extent can exploit the way workplaces work in order to promote themselves above other people.

Quite often managers evaluate a person’s performance by talking to the other people at their level - other managers. They don’t talk to the colleagues of the person in a corporate structure. Therefore they don’t hear what the person’s really like to work with.

Often a psychopathic person will have groomed their manager and dissed their colleagues to the manager, so that if the colleagues do complain, they’ve got no credibility by the time they do that. If they’re skilled at manipulating people - and some are, typically the brighter ones - then yes, they can do very well in any corporate structure for a time.

Is psychopathy more common among men or women?

It appears to be more common in men. All types of problems that involve externalising behaviour or acting out, being problematic, aggressive, mean or criminal are highly gendered. They are much more prevalent in men - so it’s likely that the ratio is something like three to one.

Men are more variable than women on many, many indices. Men have always been more problematic with anti-social behaviour - behaviour that is harmful to others whether it’s criminal or not. There is a variety of explanations - everything from hormones to socialisation to genes. It’s probably a combination of all of those things. Men so outnumber women in serious crime that it’s ridiculous.

Can psychopathy be treated?

I’m a correctional psychologist by training. When psychopaths come into prison we can certainly work to rehabilitate them, and we have been doing that for years. My research has been associated with these higher risk special treatment units in Corrections, in particular the one at Rimutaka Prison in Wellington, Te Whare Manaakitanga.

We found some years after working with that programme and finding that the programme was effective in reducing reconvictions, that [prisoners] met the criteria for psychopathy. It’s probably good we didn’t know that at the time, because there’s a very strong belief that it’s not treatable. But we can say that’s definitely not true, because the average person in that unit was, according to the scale, a psychopath.

We just ploughed on with the work and found the programme was effective in reducing the number of people compared to people who hadn’t been through it, and the psychopathy didn’t affect that. It did affect whether they complied with parole, interestingly. People with high psychopathy scores were poorer at following the rules of their parole release, which was no real surprise.

So yes, you can effectively treat people with psychopathy in prisons. Does it change their personalities? Dunno.

There is longitudinal research that shows disinhibition improves with age. Over the adult lifespan, people tend to get better impulse control and better emotional regulation as they grow older - all of us. They get better at getting their behaviour to conform to long term goals - that’s the challenge.

Interview has been edited for clarity and brevity.

Professor Polaschek will discuss the modern scientific understandings of psychopathy in her talk Mean, misunderstood, and mistreated: Psychopathy in the wild and in prison tonight in Tauranga.