The sad sound of silence. 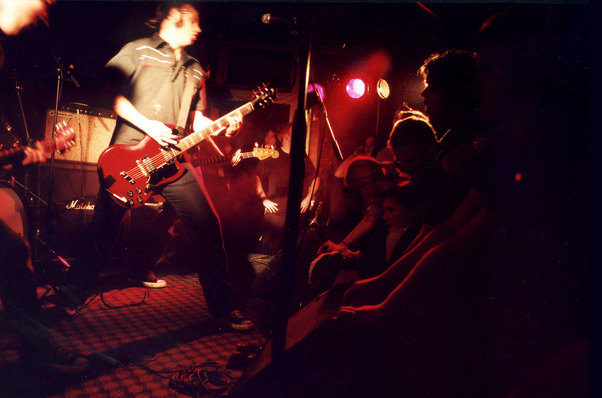 Of all the places I expected this to happen, it's surreal and absurd that it would be Barrytown.

The Barrytown Settlers Hall is a mythical, isolated music venue surrounded by virgin forest clinging to cliffs, the raging Tasman Sea, a few dairy cows, and a tiny township which can probably boast highest gig turnout per capita in New Zealand. It has maybe a show a week, and it's forced to shut down for most of the next three months by a few noise complaints.

But if Barrytown Hall can't avoid these kind of noise complaints, what hope did The King's Arms have?

Noise complaints are the inverse of a tragedy of the commons. One person gets upset - maybe they don’t share the same value system, maybe they never felt included, maybe they’ve just moved to town and really don't get it. But a few phone calls from that person and decades of history, thousands of volunteer hours, thousands of dollars of community investment in PA and lighting are deemed irrelevant, and a regular night of music, dancing and socialising is off the table for the couple of hundred people who depend on it. 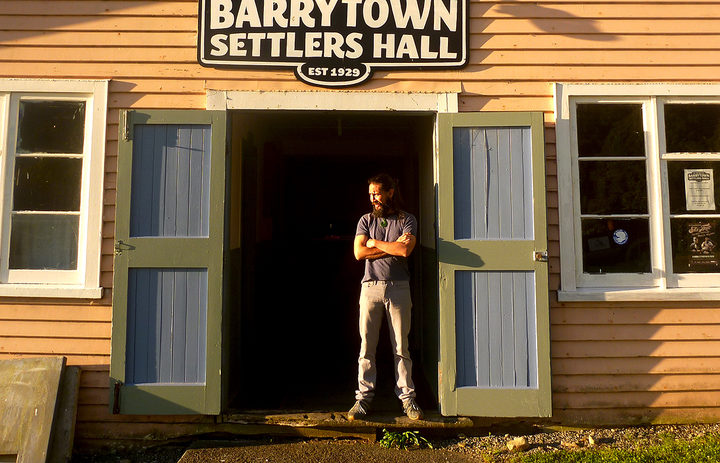 The Barrytown Settlers Hall is the only community facility between Runanga and Charleston. Photo: Supplied

I find this even more sad because the Barrytown Hall, a community run, not-for-profit venue, represents a model for live music that avoids the much more common killer of music venues - economics.

For the privately owned music venues we’re used to, the business model depends on selling alcohol - but a venue is not really a good place to do that anymore. Shows may draw a few extra people to a bar, but the spectacle of a show means there may only be an hour or so between sets when the bar is busy. Much more profitable if you can create an interesting atmosphere for people to talk and dance throughout the evening, and have a DJ, or even just a playlist in the background.

Because of this, we’ve moved from a culture where, in the late ‘70s, bands could play dozens of venues in each major city and its suburbs, to a situation where even in Auckland, bands have the choice of only a handful of full-time music venues, mostly centred around central neighbourhoods like Karangahape Road, and confined to social groups who consider themselves alternative.

And Auckland has had a comparatively resilient live scene in the last decade. Smaller cities like Dunedin and Tauranga are regularly going through periods where there is only one full-time venue in the city, or none at all.

But all this was clear before I made the Stages series for RNZ three years ago, and it became clearer in the process. I interviewed people who worked or played at nine different venues around the country, and they all had to innovate, engage their communities, and be more than just a bar with a stage to survive. 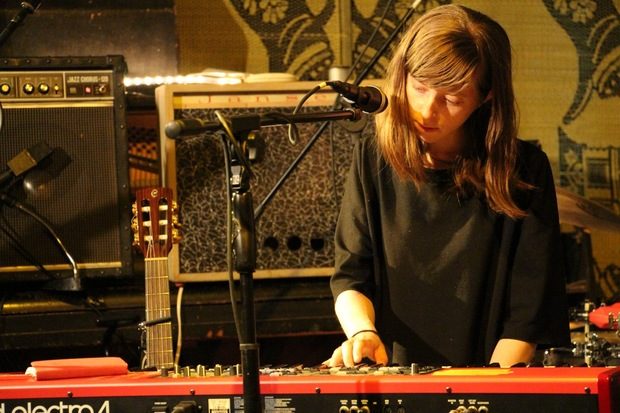 Rohan Evans from Wine Cellar started Whammy! Bar just so he could keep renting the much loved music room at Wine Cellar - which at the time was part of the adjacent lease. Chick's Hotel’s owners initially lived in the cold (and reputedly haunted) hotel, together, to get the project off the ground. Jane and Andrew Dixon built The Mussel Inn, in an area with next to no population, - but focused on simple food, beer brewed on site, and folk music the community would appreciate, and became a legendary destination venue as a by-product.

Some things seem to be getting better rather than worse. Name bands from the ‘80s and ‘90s are touring again, to the great aid of the 200-500 person music venues that would never be able to fill rooms with new independent bands. While new bands mostly struggle for audience and name recognition, some have found pathways through new media.

I saw a rise in audiences at The Beths’ shows last year after they had buzz on Reddit, and I’ve seen how Nadia Reid’s large Spotify listenership help fuel her attendances. This year I enjoyed a packed SWIDT show at Neck Of The Woods, and their live following seems to be helped by social media and viral music videos.

But these gains will be of no avail if noise complaints shut down the venues we have left.

Like many in my generation, I’m excited to see Auckland densify and create options for apartment living. But I’m frustrated the council has done zero planning for the effect of this change on cultural spaces.

Across the Tasman are two clear visions of what could happen to the city.

Sydney was once the live music capital of the Southern Hemisphere - New Zealand bands like Toy Love would travel to tour the gig circuit there for weeks at a time. Dragon and Sharon O’Neill made music videos in front of the King's Cross Coca Cola sign because it made a statement - they were where the action was.

But in recent years the city, obsessed with capital gains and cleaning up the gritty image of the central neighbourhoods, has allowed developers to build near established venues, skimp on sound proofing, and let the inevitable noise complaints roll in, closing down venues that existed for decades. A city three times the size of Auckland, Sydney’s small independent venue scene looks small and sterilised - it pales in comparison with the venues around Karangahape Road, Ponsonby, and Auckland’s CBD.

It’s a different world from Melbourne, where the combination of an activist music community, more reasonable rents, and occasionally, some sensible policy, has meant Melbourne has retained one of the best live scenes in the world. In 2014, the Victorian government created new Agent of Change rules. These put some of the burden of noise mitigation on developers, especially if they move in next to an established music venue.

Sadly, and predictably, Auckland is following Sydney’s path. It’s frustrating that a few noise complaints could shut down a show mid-gig at The Kings Arms in April, but even more frustrating that no one from the council would meet with owner Maureen Gordon, in any reasonable amount of time, to discuss how the noise complaints were being enforced or what could be done. In the absence of any clear policy from the council toward music venues, these issues will return - and soon.

> Stages: A way out alternative

Venues are kept running by determined, principled owners, who are in the business because they love music, not for the money. But if they have to start fighting councils to keep running a business that isn’t that profitable in the first place - that’s when we’ll see venues close. And as The Kings Arms demonstrated when it announced it was selling up this year for over $7 million dollars - the lucky few venues who own their buildings (not to mention the landlords who currently rent to music venues) are going to field offers too good to refuse.

And I worry about venues for other reasons. The music community has work to do to make venues safer, more inclusive spaces. Even alternative-minded young people have been turned off them, because of an entrenched, male-dominated and sexual assault-prone culture that is belatedly being called out. How and if this work can be done while alcohol remains our primary funding source for live music is a question that needs asking.

For Barrytown, their venue has been kept alive by volunteers for over 40 years. They’ll go into the long, frustrating, and expensive process of keeping their venue open with (most of) a community behind them. Soon - those of us in cities are going to need to know if we can call on our communities to do the same.