The Chief Censor's office says teens should be watching the show with a parent on hand. 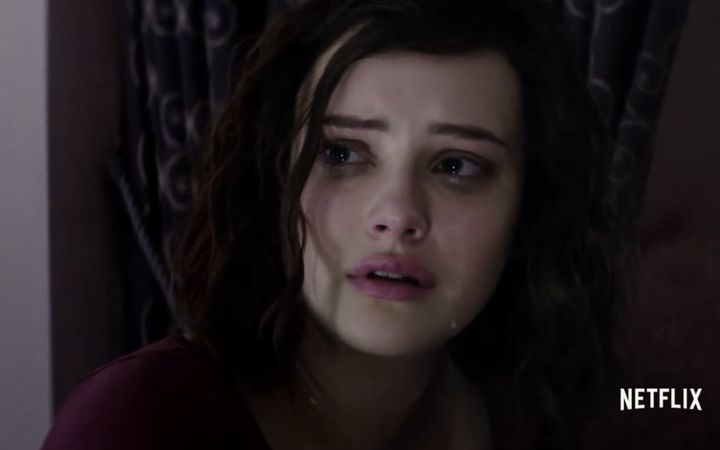 The Chief Censor’s office has created a new classification for 13 Reasons Why and teenagers will now have to watch the show with a parent or guardian, RNZ reports.

The Netflix series, based on a 2007 novel with the same name, follows a character called Hannah Baker who leaves behind 13 tapes, one for each of the people she says caused her to end her life.

The series shows two graphic and detailed rape scenes, as well as an unspeakably grim three-minute scene of Hannah's death.

Earlier this month, Deputy Chief Censor Jared Mullen told RNZ that the online streaming company had stopped submitting material to the censor's office ahead of releasing it for New Zealand audiences in August last year - probably based on government advice.

The show, which came out on March 31, had not been classified until it was given an RP18 classification today.

Mullen told RNZ this morning that if teenagers wanted to watch 13 Reasons Why, they needed to be able to discuss the issues raised with a responsible adult.

"We know that kids know they're not supposed to watch something and still do, the key thing is that teens and parents have the information make a decision, that's really what the classification is about."

He said parents and teens did not necessarily need to watch the show side by side.

"Teens did tell us that there are some scenes in this show that they'd be embarrassed to watch with their parents," he said.

"Parents can watch this on their own device at the same time ... because this is a streamed show.

"All that's really essential is that they know their kids are watching it, that they watch it at the same time or ahead of their kids ... and most importantly, they talk to their children about the themes in the show."

Mullen said the new classification may be used on other similar shows in the future.

"We have used RP13 and RP16, for example, where parental guidance is required for those ages. But RP18 is something we haven't had to use before, but if this show is any indication, we may well need to use this classification again.

"The reason it's RP18 is because there is a risk of harm right up to until the age of 18 with this show, and in fact the risk of suicide and suicidal behaviour increases for 16-17 year olds, relative to other age groups, so we thought that guidance was essential, right up to the age of 18 in this case."

WHERE TO GET HELP WITH MENTAL HEALTH