All-boys schools create an environment where rape culture is able to flourish - and this needs to change. 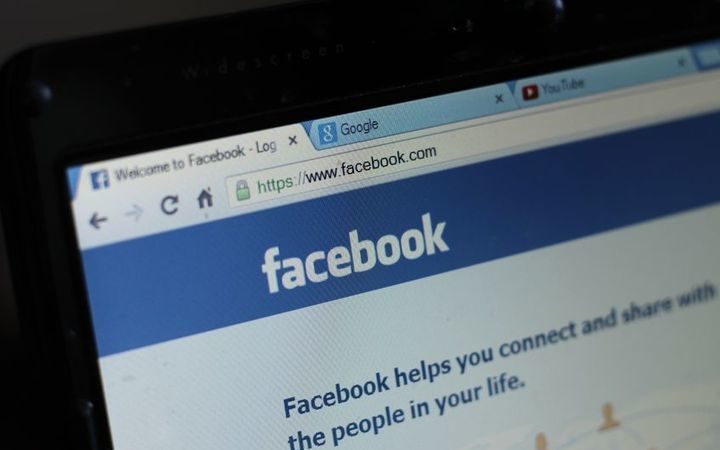 How many times do we need to hear about these kinds of incidents before we accept that these things happen and they happen all the time. All you have to do is listen to young women, like those at Wellington High School and Wellington East Girls College who have organised the protest today, to know this is just part of a pervasive rape culture that normalises sexual assault and is part of their everyday lives.

I think all-boys schools create an environment where this culture flourishes.

The excuses that the comments by the Wellington College is an isolated incident, an inside joke magnified by social media, are rubbish. Social media is a red herring. It isn’t the cause of the comments, it was just the way the young men were caught. These conversations weren’t uncommon when I was at school and they’re not uncommon now, just the media has changed.

I know this attitude is not exclusive to Wellington College, or even to all-boys schools, it’s an attitude that has infiltrated all parts of New Zealand culture. But I think all-boys schools create an environment where this culture flourishes.

I think it’s partially caused by the hyper-competitiveness that is encouraged across academic, sporting and cultural pursuits. It doesn’t take much imagination to see this crossover to social lives where young men compete in sexual exploits, no matter the cost.

Inadvertently, Wellington College has shown what its values really are.

The isolation from women doesn’t help. For the first couple of years of high school, I had no social contact with women. This was a pivotal time where I was discovering my sexuality and learning how adult social interaction worked. As a result, women were a mystery to me at best and completely dehumanised at worst. They were reduced to objects of sexual desire. They were a means to an end.

While some are excusing the comments as jokes, and not serious, these kinds of jokes have real repercussions. By the time I left my all-boys high school, my views on women, consent and relationships were so warped by years of similar jokes. When that’s all you hear and experience, and consent and healthy relationship education is severely lacking, these jokes become your reality. I’ve been at parties where I’ve watched men feed women drinks in the hopes of loosening their inhibitions, which we all thought was normal behaviour.

It took years and years of friends calling me out on my thoughts and actions before I unlearned this culture. I’m still unlearning, I have to constantly check myself against terrible thoughts that were burnt into my mind through my teenage years.

When the story first hit the media last week, Wellington College headmaster Roger Moses made this statement: "It doesn't reflect the values of our school. It shows the danger of immature boys on social media, and the damage that can occur from deplorable comments."

When Moses talks about Wellington College values, he talks aspirationally. They are values they would like to instil in their students. I don’t believe this is how values work. Inadvertently, Wellington College has shown what its values really are.

You cannot pick and choose what represents your schools, taking academic and sports successes and leaving sexual abuse and anti-women rhetoric. A major part of living up to the values the school hopes to stand by, is by admitting they aren’t there yet, and working hard on getting there. We all have work to do.