Comments by Massey University chancellor Chris Kelly suggesting female vets were worth less than their male counterparts created a media storm this week  which culminated in his resignation. Auckland vet Erin Dowler, who heads the group Women in Veterinary – Essential Solutions, weighs in on the debate surrounding sexism in the industry. 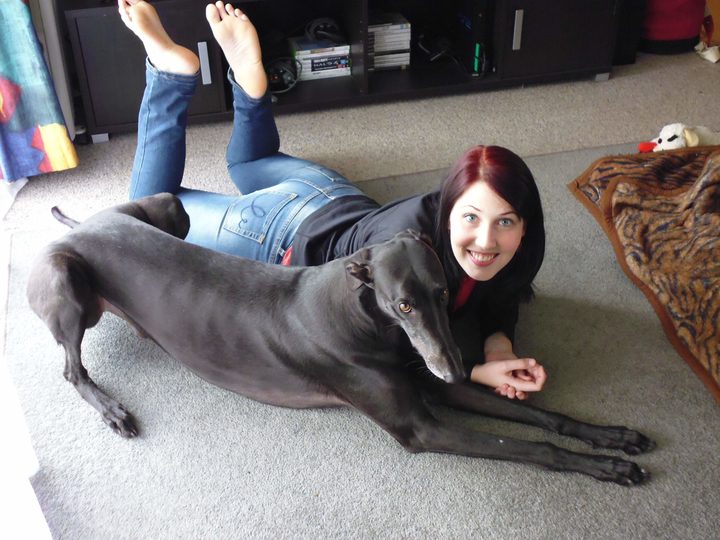 First came the article Massey to go more practical in Rural News. Massey University chancellor and former vet Chris Kelly said, "One woman graduate is equivalent to two-fifths of a full-time equivalent vet throughout her life because she gets married and has a family.”

We were embarrassed that the chancellor of a scientific university gave such inaccurate statements. We were shocked that he made sexist generalisations about both genders. We felt hurt that someone who had worked as a veterinarian would undermine our profession. Most importantly, we were deeply concerned about industry-wide problems being attributed to gender, rather than tackling the real issues.

Then, in the article Female vets ‘don’t want responsibility Wellington vet Mike Scully said women weren't interested in owning practices because they didn't want the "responsibility and the hassle".

"If you're a female and you have babies you don't want to calve a cow at 3am. It's nothing about ability," Scully told the NZ Herald.

The opinions expressed by both men have been heard by vets behind closed doors for a long time, but the door has now been opened. Vets finally have a voice.

Before entering the Bachelor of Veterinary Science degree, an older male vet said to me that he didn’t understand vet as a career choice for women, as it was a lot of years of study, to then just have children.

But the "normal" is changing, with many female vets strongly committed to their careers and admirably balancing this with having a family.

I have met a lot of dedicated female vets who show up to calve cows at 3am with a smile on their face, leaving children and husbands tucked up in bed.

During university, I met female rural vets who felt they had to work harder to earn respect, both with clients and colleagues. One spoke of a farmer swearing when she showed up, asking for a “real vet”. The men in our class were offered jobs first and were commonly paid a higher starting salary. I had to consider whether sexism was the rule, rather than the exception.

What is it like now? A male vet told one clinic owner she would never be a good vet because she “cared too much”. Another recently told a colleague it was impossible to run a practice and have a family.

Perhaps most shocking, a colleague was discussing the aforementioned articles when a man pitched in with “it’s what we’re all thinking – he was just stupid enough to say it”.

There is a gender wage gap in our industry and a huge ceiling effect where women are not considered for promotion. There are many women who express interest and who have demonstrable leadership qualities, years of experience, excellent work ethic and a formidable skill set.

Some women have told me they don’t want to buy a business with aged equipment and philosophies which would require significant investment to remodel. Some know they couldn’t compete with corporate offers anyway.

I know of several women who were promised promotion and never received it - perhaps due to the assumption that we “don’t want the responsibility and the hassle.”

There are several real issues being side-stepped here.

Gender isn’t the real issue. Veterinarians are not remunerated at a level comparable with similar professions and there’s limited career progression. Vets work long hours in a physically and emotionally demanding job, including evening and weekend work.

Despite being among the professionals that people trust most, veterinarians don’t seem to be highly valued and are often accused of being ‘only being in it for the money’. Crucially, veterinarians have been shown to be four times as likely as the general public and around twice as likely as other healthcare professionals to commit suicide. Criticising the gender balance does not help the industry improve any of the above.

Is there sexism in the vet industry? People have warned me against speaking up in case it damages my career, reminding me that there are a lot of people who will support what these articles said.

That is proof enough for me.

*Erin Dowler works at The Strand Vet and heads the group 'Women in Veterinary – Essential Solutions' for female vets in New Zealand.