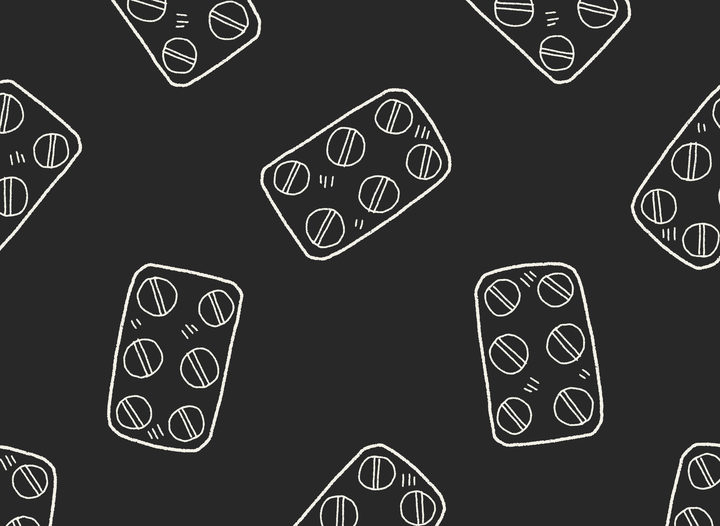 “The room was filled in part by former heads of the Ku Klux Klan and prominent neo-Nazis, but one of the keynote speeches had been reserved for a Florida community college student who had just turned 19. Derek Black was already hosting his own radio show. He had launched a white nationalist website for children and won a local political election in Florida.

“The leading light of our movement,” was how the conference organizer introduced him, and then Derek stepped to the lectern.

“The way ahead is through politics,” he said. “We can infiltrate. We can take the country back.”

“When she signed her own name on the marriage certificate, she started to write B for Braun, but then she crossed it out. “Eva Hitler,” she wrote. She saw him for the last time in a bunker and told him she’d never leave his side. (She was known for histrionics.) They drank champagne and ate cake, and she told him she was happy.”

“I would open other people’s medicine cabinets, root through trash cans where I had previously disposed of pills, write friends’ college essays for barter. Once, while living in New Hampshire, I skipped a day of work to drive three hours each way to the health clinic where my prescription was still on file. Never was I more resourceful or unswerving than when I was devising ways to secure more Adderall.”

Tramadol: The Opioid Crisis for the Rest of the World - Justin Scheck, Wall Street Journal

“Not long ago, a Dutch neurobiologist announced a surprising discovery: A root used by rural West African healers to treat pain contains an apparently natural version of a man-made opioid. The root from northern Cameroon had such high levels of a painkiller called tramadol that mice given an extract and placed on a hot plate didn’t feel their feet burning at first. A year later, German rivals came up with a different explanation for the unusual plant. Inexpensive, imported tramadol is so heavily abused in northern Cameroon that it seeps from human and animal waste into the groundwater and soil, where vegetation absorbs it.”

“A lot of the white people consuming rap (look at Asian hip hop and say) ‘I don’t want that, I wanna look at the hood – I don’t wanna go near the hood, but I want to live that experience through the music”

“Before the United States permitted a terrifying way of interrogating prisoners, government lawyers and intelligence officials assured themselves of one crucial outcome. They knew that the methods inflicted on terrorism suspects would be painful, shocking and far beyond what the country had ever accepted. But none of it, they concluded, would cause long lasting psychological harm. Fifteen years later, it is clear they were wrong.”