But there's only one thing the housing campaigners in this story agree on. 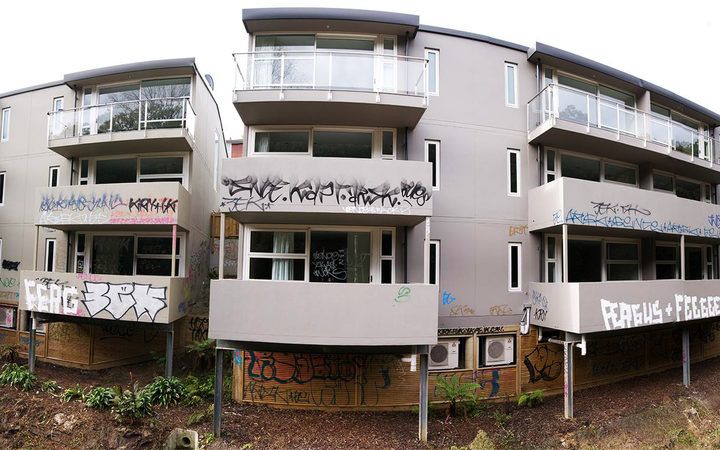 With average house prices now sitting above $1 million, there’s no denying Auckland’s housing crisis is real. But it’s a lot more real for some than others. The youth of the so-called Super City have not only been shut out of the housing market, but are struggling to find decent affordable housing to rent. With the average rent price for a three bedroom house currently sitting at $507, things are pretty grim.

Zoe, 24, lives with her five-year-old daughter in a mould-ridden house in Birkenhead with doors that don’t lock properly. As a full-time student on a benefit, she says her weekly income totals $550 - with $490 of that going towards rent.

Faced with few alternatives, she started renting out her garage, which was converted into a “shitty bedroom” by the previous tenants. “It’s just a whole lot of crates with boards on top.”

“I don’t like having to get a boarder into my house where my daughter’s growing up because it’s not a conducive or well-structured environment for a five-year-old.”

Zoe plans to put her degree on hold and return to full-time work next year. “I don’t have much choice.”

Meanwhile, Scott, 28, and his partner, 26, are struggling to rent a property in central Auckland due to a lack of options and “because we’re not white”, he says.

Each time the couple come across a place they are able to afford, they get turned down. “We’re never given any reason why, but I don’t know. It’s kind of obvious ‘cause most landlords are white dudes.”

This week Zoe and Scott were in the crowd at the Youth on Housing Forum in the University of Auckland quad. A small but passionate crowd, united by disenchantment, gathered to hear Lillian Hanly from Student Housing Action Group (SHAG), Leroy Beckett from Generation Zero, and Kirsty Fong from Save Our Homes Aotearoa put forward their ideas.

So how do we fix this god damn housing crisis?

The housing crisis is not an issue of home ownership, but of safe and secure housing for everyone - and the government needs to be utilising the thousands of existing state houses across Auckland, Hanly says. 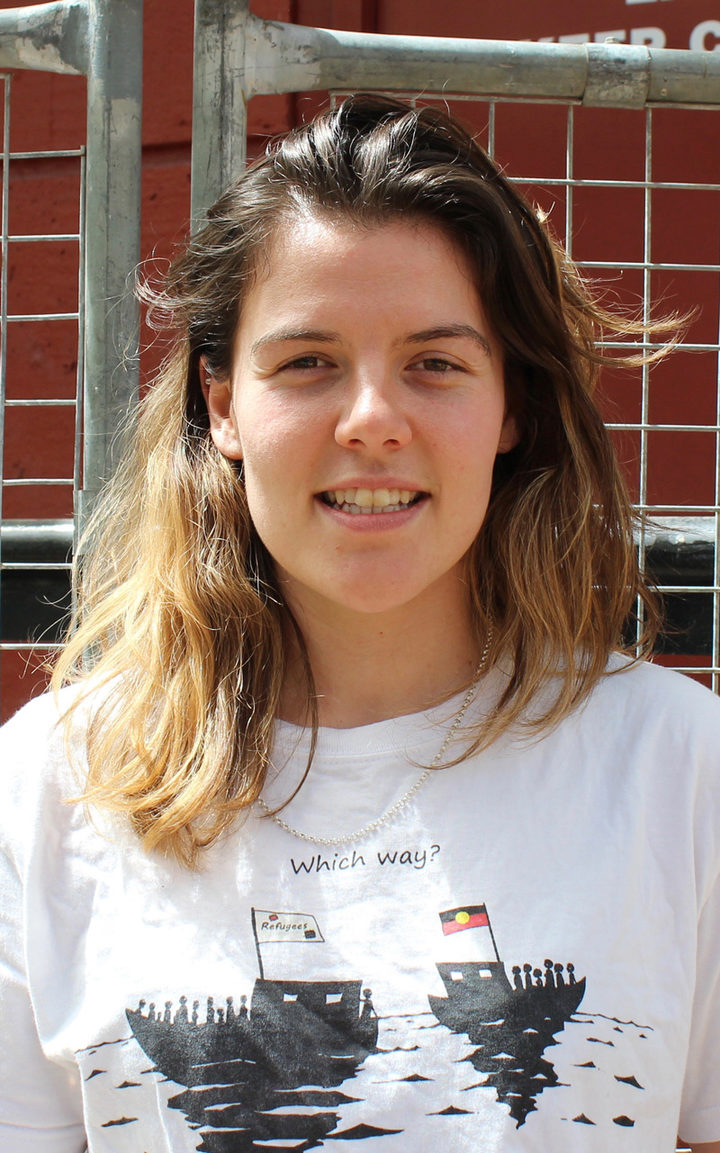 “[State housing] began in the 1930s as a solution to mass unemployment and a housing crisis that saw unlivable conditions … Instead of selling off our state housing we could in fact commit to that kaupapa.”

She says the housing crisis is deep-rooted in forced displacement and exclusion, and a resolution requires systemic change. “We have to look at the political economy which prioritises the logic of finance at the expense of people.”

“It’s a question of whether the private market can provide housing - and the current situation is a concrete and explicit demonstration that it cannot.”

Hanly says it’s not a simple supply and demand problem. “The crisis can not be regulated through a small amount of affordable housing being built.”

“The solution the government favours is based on a trickle-down logic that if we build more houses it slows the rate of house price growth, therefore creating availability. But this means the people most in need of urgent solutions - renters and the homeless - will have to wait.”

On the other hand, Beckett says it is a matter of supply and demand. 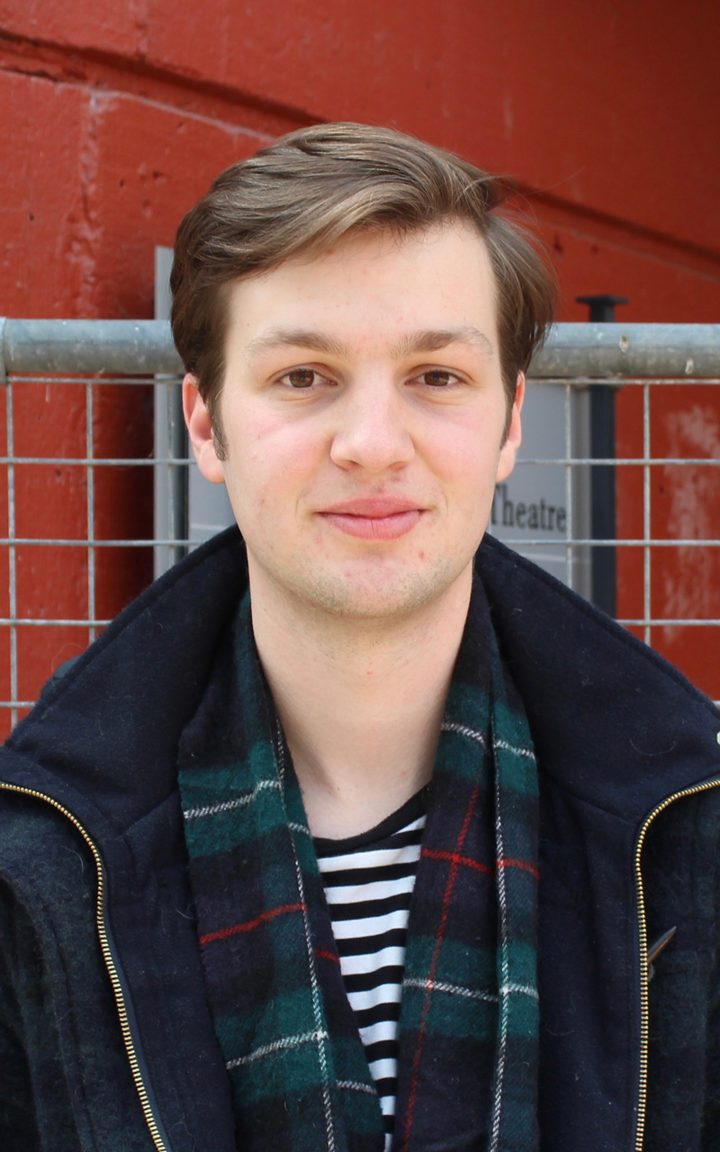 While he agrees that state housing is the best way to accommodate those who will never be able to access the housing market, Beckett says we can deal with many of the middle-class housing issues that trickle down by “drastically increasing supply” with the help of the Unitary Plan.

Despite its issues around mana whenua, Beckett says Generation Zero is a firm supporter of the Plan. He fought back on a number of occasions to the other representatives’ opposing comments.

“[The Plan] won’t solve all our problems, but what it does do is allow us to build housing for the people who in the past wouldn’t have been able to afford that housing.”

“Saying that we should get rid of this entire plan that will allow 422,000 new homes to be built over the next 30 years is ridiculous.”

In a wonderful analogy in which she says the word avocado 10 times, Fong agrees with Hanly that increased supply is not the answer. 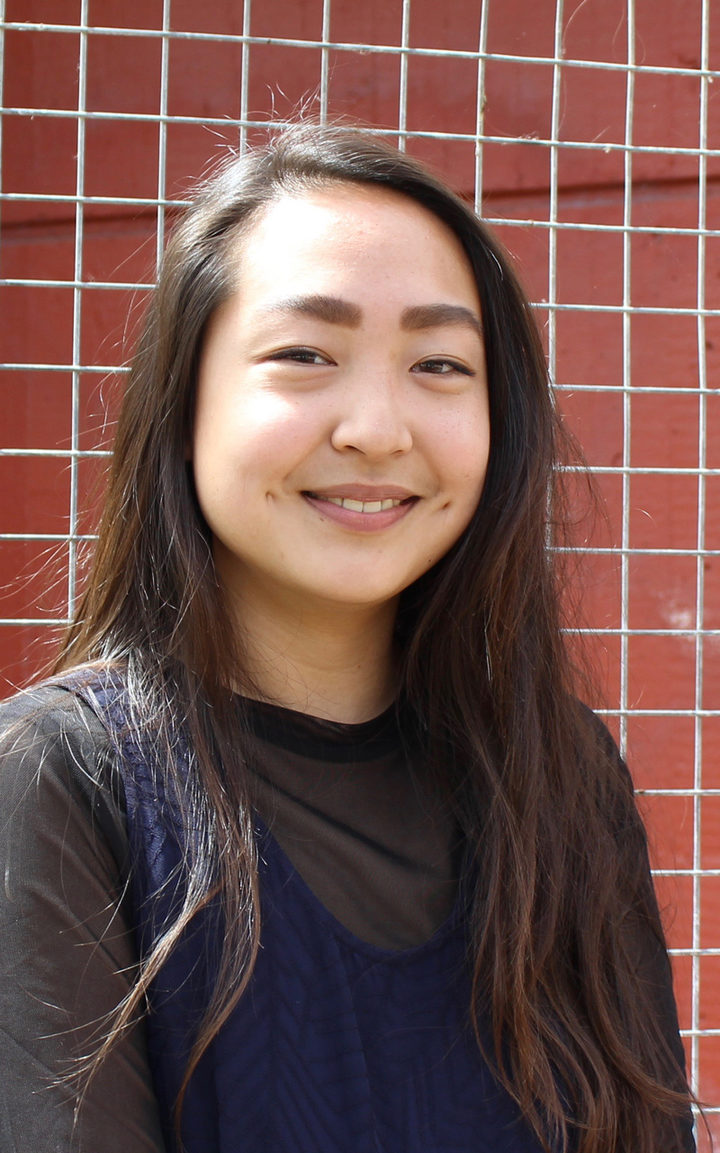 “The idea of supply and demand is that the prices are increasing because there are not enough houses - just like avocadoes. When it’s not avocado season and there’s a shortage of avocados, the avocado price is very high. When it is avocado season and there are heaps of avocados, then the price drops because avocado sellers need to get rid of their avocados. But houses are not avocadoes.”

“Avocados rot and have to be sold. Houses do the opposite. They appreciate in value, getting more and more valuable over time - and that’s capital gains.”

Fong says to remedy some of the challenges of the housing crisis, there needs to be special regulations and protections for the most vulnerable in our society, which Save Our Homes Aotearoa won’t stop fighting for.

“Aotearoa is a colonised land and it has a colonial legacy through the violent displacement of Māori.

“[The crisis] is also not going to be solved by xenophobic rhetoric with the scapegoat of immigrants.”

While no one had any real tangible answers to anything, there was one thing the representatives all agreed on.

“What advice do you guys have for getting into the housing market?” Asked a young woman in the crowd.

“Uh… be born white and rich?” Hanly says and looks other representatives who nod in agreement.

“Yep. Be born white and rich.”

Correction: An earlier version of this story misidentified Leroy Beckett as the first person on the panel to say "Be born white and rich".