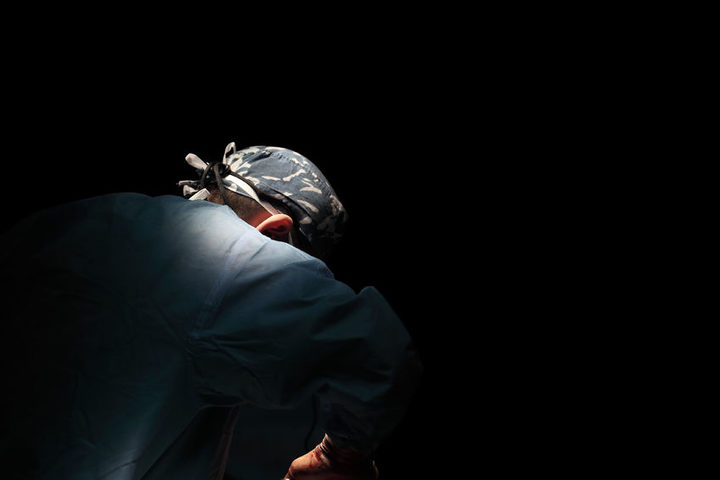 According to information released by the Ministry of Health under the Official Information Act there are currently 71 people waiting for trans feminine - sometimes referred to as ‘male to female’ -  gender reassignment surgery, and 17 waiting for trans masculine - or ‘female to male’ surgery.

Jennifer Shields, 21, is still waiting to get on the waiting list for trans feminine surgery. She’s been hoping to for a year now, but doing so requires appointments with two specialist psychiatrists and a one psychologist. So far, she says, the costs of those appointments alone has proved prohibitive.

“It almost starts to feel kind of pointless,” she says, “if I got on a waitlist today, I would be 71 by the time I got the surgery. And I would have all the associated risks of having surgery at that age.”

“So many people on the waitlist are in their thirties or forties, who will be in their 90s by the time surgery is available to them,” she said.

Shields said she had seen some comments from  people who considered gender reassignment surgery a cosmetic procedure. But she said the “enormous weight” of gender dysphoria and high rates of suicide within the trans community meant having surgery available as an option was an absolute necessity.

There is currently no doctor qualified to carry out the surgery in New Zealand, so successful candidates must go overseas for the procedure. After Peter Walker, the last qualified surgeon in New Zealand, retired in 2014, all gender reassignment surgeries were halted, and the Ministry of Health has only recently begun scheduling overseas procedures.

Speaking to RNZ in June, Walker said New Zealand’s small population meant it was difficult to sustain specialised experts in the surgery. “You need to have a big population in order to sustain a female-to-male clinic. And because New Zealand’s population is so small the number of patients wanting to go in that direction is insufficient to maintain the expertise that is necessary,” he said.

Walker emphasised that for the patients he saw, the transition was crucial to their wellbeing.

“Without doubt when I spoke to these patients and our psychiatrists helped make the diagnosis, we found that these patients really knew that they were different from other children right from the age of four, five, six years old.”

Acting chief medical officer Andrew Simpson said the ministry had yet to review whether they would perform extra surgeries to make up for the years when the procedure was unavailable.

“Once the surgery for the currently selected four individuals has been completed, then the surgery rate for the last two years will be reviewed, in order to identify whether a ‘catch-up’ is required, in order to compensate for time when there was no surgery,” he said in a statement.