Casey Radley, 23, was 16 when she first started competing in beauty pageants. By the time she placed third in Miss International at the age of 21, she had started to resent the fact beauty queens aren’t allowed a voice. 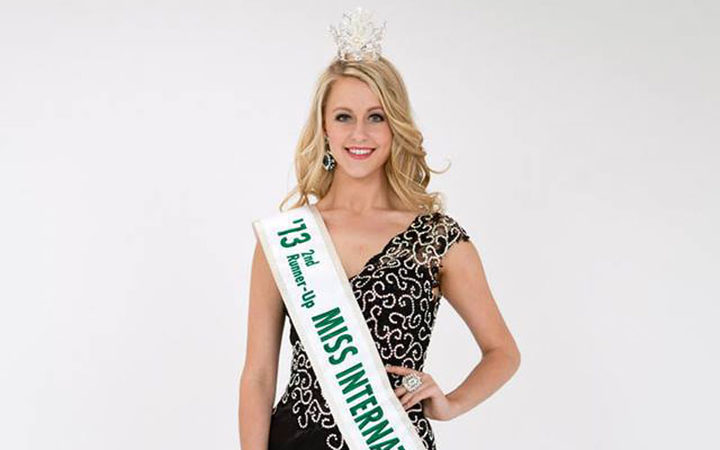 As told to Ellen Falconer.

My first beauty pageant would have been when I was 16. I had grown up doing performing arts all of my life, so dance, drama, every form of performing arts you can imagine.

I saw an advert for Miss Teen New Zealand and for me it was just another way of performing on stage. I saw an advert a week before the contest. I competed and the next thing I knew I had won and I was going to America in a month.

I think when you go from walking on a stage in Counties Manukau with a group of girls who don’t really know what pageantry is, to a group of girls who have spent their entire life training and dying to get into an international pageant, you get quite a shock at the mind frame involved. 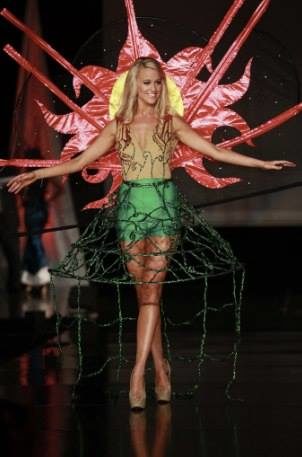 I didn’t get training here because people in New Zealand don’t support us as much, because it represents a historical perspective of what women should be. We had the first women’s vote, etcetera.

I didn’t take the American pageant as seriously as a lot of the other girls did. One didn’t fit her evening gown, so she decided not to eat for the week of the pageant. She didn’t place. I think the organisers thought, ‘That is not really something that we want to support.’

At the time, it was a fantastic opportunity for me to travel. I didn’t know any other 16-year-olds who were getting flown to the United States, having fun and going to Disneyland while being at school. For me, that was exciting. I had my world opened up beyond high school. In that regard, I loved it and wanted to do more of it.

When I turned 21, they started to be critical of my weight and I was expected to make appearances at certain events. I wasn’t allowed to have the free will to pick what was important to me.

That was when I started to think, ‘Something’s not quite right here’. Particularly when someone sat me down and said, “They’re all laughing at you and you’re an embarrassment because of your weight”. That for me was… I draw the line. I was by no means fat. By no means was I exceptionally thin, either. I was 5’10” and 62 kilos.

It sells this perception of travel and friends, but there is some crap that goes on behind the scenes that people don’t recognise. 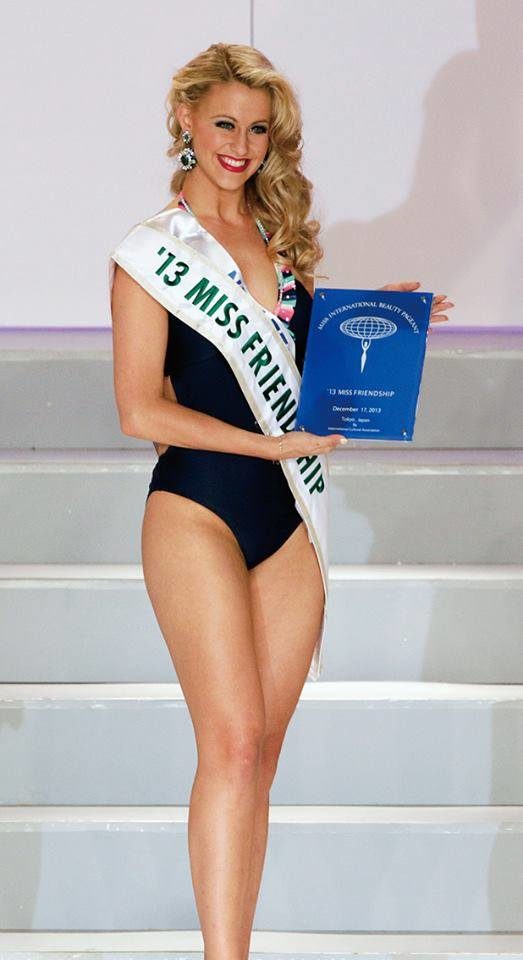 There is a naivety in it. There has to be, when you’re standing on stage in a bikini and being judged for it. You refuse to look at the controversial aspects because that shining thing in the distance is really bright.

I think I always had some perception that [my values] didn’t fully align with pageantry. But of course I was going to use it for every opportunity that I could. I wanted to see the world as a young woman. But there was always a hint of that.

I think it became really quite black and white to me when I was writing a feminist essay for gender and psychology at university. I wrote a paper on what was in these pageantry contracts, and how ridiculous it was. You couldn’t compete if you had ever been pregnant before. That was the rule that stood out the most.

I don’t think you can [minimise] the importance of appearance. That’s what attraction is. When you look at someone you can’t say that you don’t judge them by appearance. It’s just how the world works. This emphasis on appearance will never be removed from society. There’s too much money that gets made out of it. If you want to enter a beauty pageant you need to have a strong understanding of who you are and what you believe in.

Miss International in Japan was the perfect note to end [my involvement] on. The girls were amazing. I know that sounds super cliché, but every single girl there was genuinely lovely. I have a phenomenal amount of friends who I met during my two weeks there. They looked after us, they fed us well. You never didn’t know what was going on. They took us to the most incredible places. I couldn’t have asked for a better experience and I was quite happy to end my pageantry there because it was just so much fun.

I was nominated Miss Friendship by all of the girls. There were 74 that year. That is sort of the best award you can win, because it’s not about how you look, it’s about the relationships you have been able to develop in two and a half weeks. And then I was in the top 10, top 5 and I was awarded third place. Which was the best New Zealand result at one of the top four pageants since the 1970s.

At the press conference after Miss International there were some journalists who thought I was nice and articulate and there were some who said I was too much of a tomboy. They said I’m too much like a political candidate, I talk too much… I’m not going to apologise for having an opinion. All women should have an opinion on things. 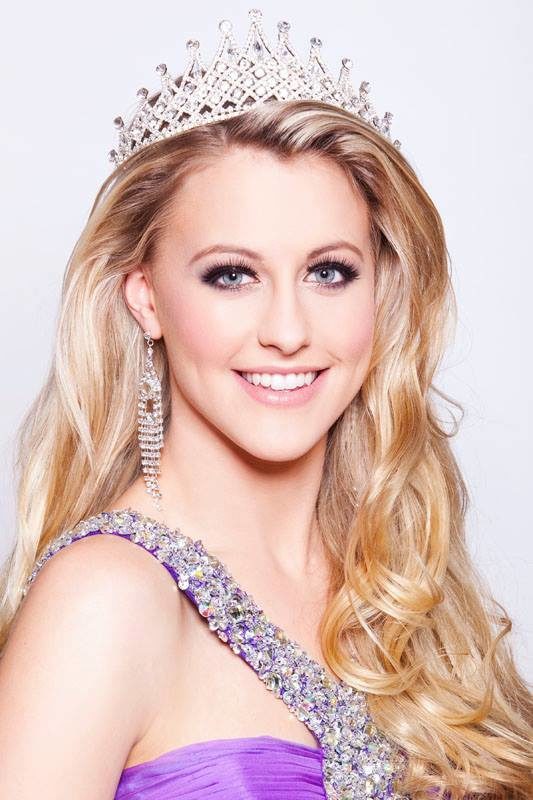 I actually don’t like it when people refer to me as being an ex-pageant winner. I think that brings a lot of stereotypes and expectations into a conversation with someone I haven’t yet had the opportunity to talk to. If you walk into a conversation and someone says, “She was Miss New Zealand”, people automatically judge you. It’s not something I’m necessarily proud of. So I avoid it unless someone mentions it, or if I feel like I know the person well enough that they won’t judge me.

But it has been really helpful for me to have that past, because I can use that to help me get publicity or attract attention for some other projects. Like Aspire Mentoring, a mentoring opportunity for young women; I was able to get a lot of publicity being a pageant winner to promote it.

I’m glad New Zealanders are anti-pageant. It sucks for those girls who genuinely are trying and want to do good things with it, but there are better ways and different ways to achieve the same thing.