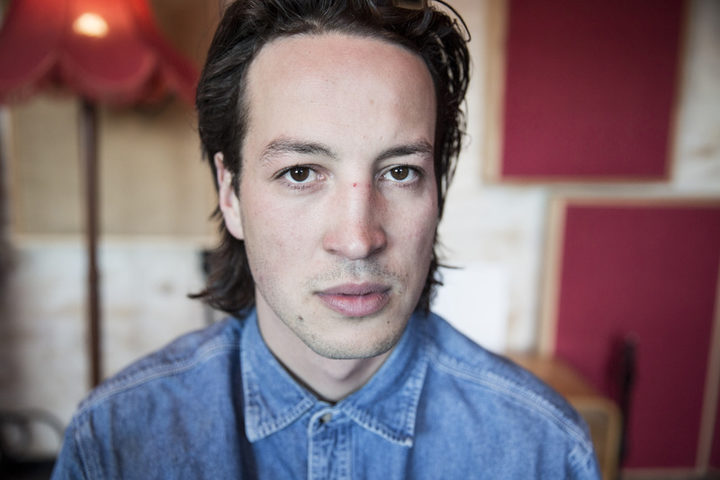 Lyttelton's Marlon Williams is back at home after a whirlwind year touring the UK, US and Europe in support of the release of his debut album. "It takes a while to quiet yourself, and to put the mirror down," he told Music 101. "Because it really is such a confronting process, touring and talking about yourself so often. When you finally get the time to settle down and really think about it, you realise you're three masks ahead of where you wanted to be. It's becoming more and more important to me to have silent time."

Thankfully, the downtime has given him some space to write. He's been putting together some new songs over the past few months, including Arahura, which he previewed for Music 101 at The Sitting Room.

Here's what he had to say about the song:

"I wrote it with my ex-girlfriend's dad in mind, he's a West Coaster, and I know how much a part of the landscape he is. There's something firm and unmoving about that place. I affiliate to that river, [Arahura] with Kāi Tahu, on my mum's side, she's often over there looking for greenstone. It's emotionally a big part of my family. The line 'Te Rauparaha, the greenest of eyes, he came a long way for a shimmering prize' - [Te Rauparaha] came down and used grievances with Kāi Tahu chiefs as a casus belli to go in there and plunder the greenstone."