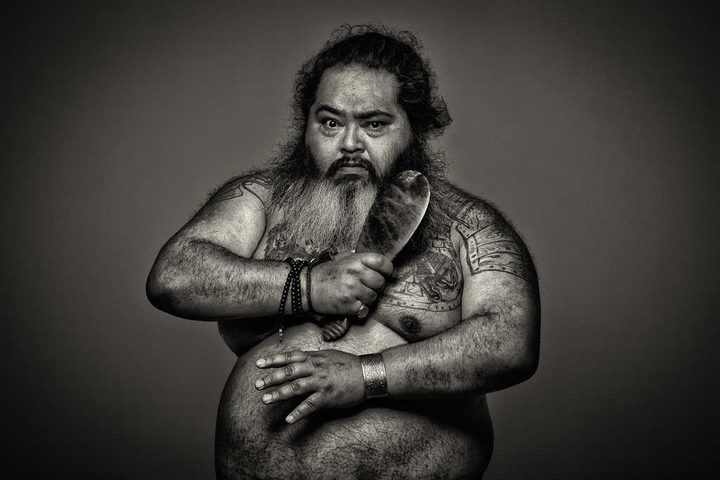 Beyond the white-toothed fitness models who beam out in all their taut glory from the covers of men's health magazines, images of topless men in the public sphere are all but absent. In obvious contrast to photographs of near-naked women's bodies, we're rarely invited to inspect the male torso.

That's one reason Bare Truth, a collection by Auckland photographer Ilan Wittenberg, stands out. Another is his knife-sharp focus on every bodily detail of his 100-or-so unsmiling subjects, which include a former drug addict and a burns victim. 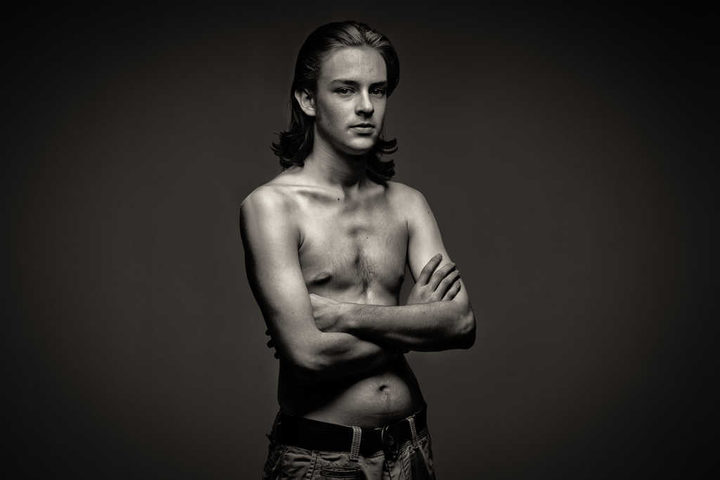 "I treat the photos in such a way that you see the hair, the pimples, the scars, everything," Wittenberg says of his unapologetic approach. "It's interesting, because we don't see people like that anywhere. If you go to the beach you'll see topless men, but you dont get close to them like that."

"Raw", says the artist, whose work can be found at Auckland's Northart​ gallery from June 5-22, is the word he hears most in response to the images. But the photographs have no rough edges; they are exquisitely, acutely rendered. That's intentional: Wittenberg chose specific lighting and processing techniques that would bring the literal mark life leaves on our bodies into sharp relief.

It's also something of a warning. "There's this idea that men are stronger," says Wittenberg, whose 18-year old son features in the collection (he bares the scar of a tumor removed when he was small). "That may be true in some strength-related areas; men have more muscle tissue, for example. But when it comes to mental health or emotional health, the fact is that women actually talk more. They share more. They're more open." 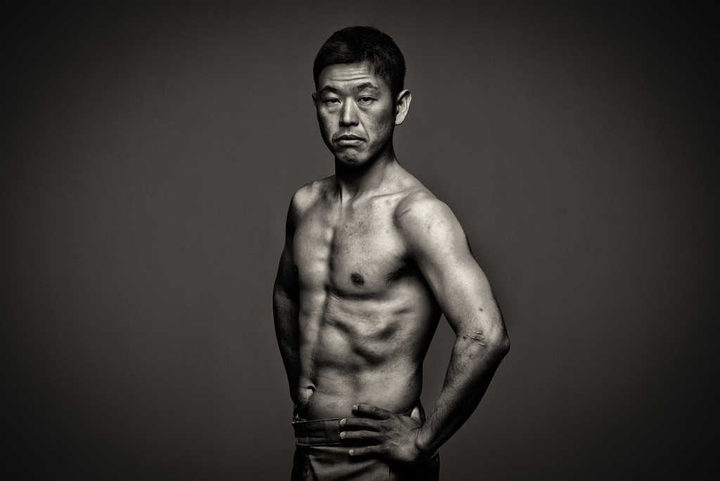 Conceived when Wittenberg took a topless portrait of a friend and was struck by the result, Bare Truth is designed to flip any lack of openness on its head. "I looked at the image of my friend and I thought, there's some meaning behind his eyes. I could see his vulnerability."

He began to approach men on the street. "Out of every ten, four said maybe, four said no, two said yes, and one showed up." But as the collection grew, so did their trust, and the project picked up pace. 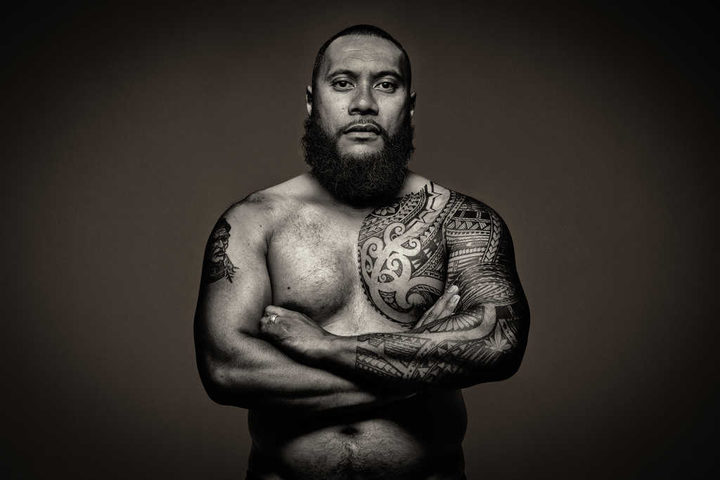 Stories are unavoidable when nakedness enters the picture. "Suddenly [when] they take off their shirt I see they've had a triple bypass, or chemo, or some other surgery," he says.

"I asked them about their tattoos: What is it? What does it mean to you? One of them said, 'Well, I was a drug addict and this tattoo helps me to remind myself how to be sober, and how good it is to be clean. Another said, 'Oh, this is about my bestfriend who died.' We're all vulnerable." 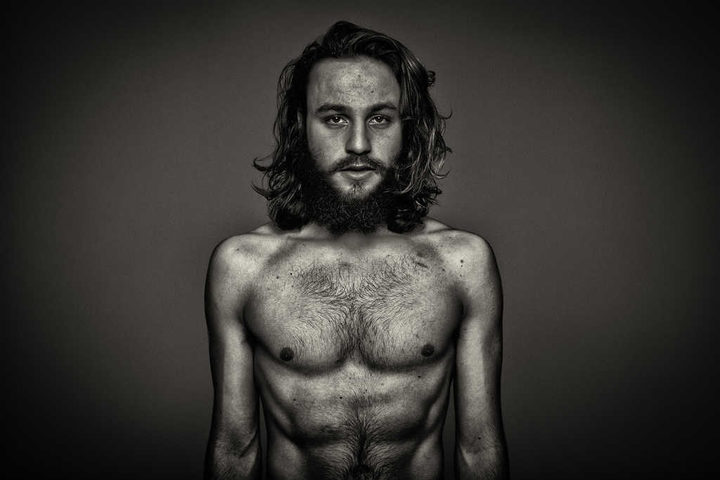 He gave his subjects a print out of their final image, and most of the men loved their portraits. One even used the word "therapeutic". That didn't mean they were all ready to share the experience: "Some men didn't show it to their wives, because they think [their image] is too confronting.

"They've asked their daughters to do it for them – to explain the context to their wives when they pass away. Because it is confronting. We never show ourselves like this to other people." 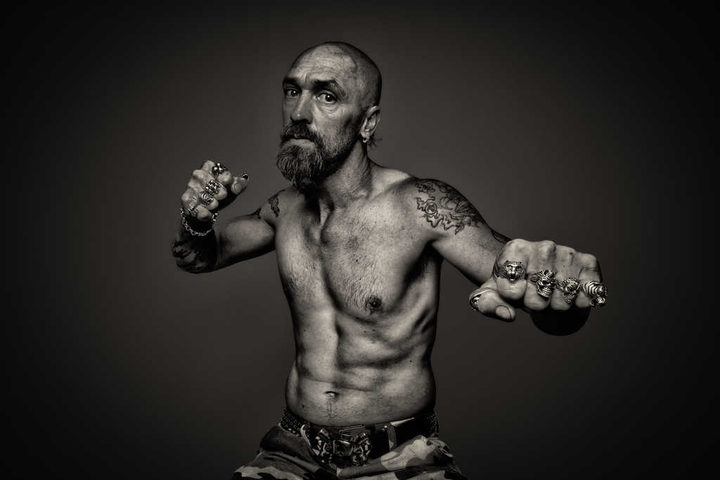 Bare Truth will show at Northart​ gallery in Northcote, Auckland from June 5-22. Admission is free. The collection is also part of the 2016 Auckland Festival of Photography.