Emerging local musicians are given two minutes to introduce one of their songs and say whatever they like about themselves and their music. 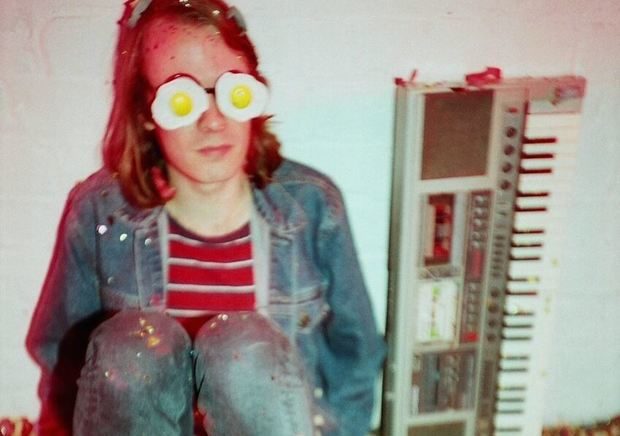 Formative musical experience: I was in bands through high school and a song I wrote won the Play It Strange competition run by Mike Chunn. If it wasn’t for this, I probably wouldn’t of had the confidence to pursue music. When I left school, Tom Lark asked if I wanted to be in his band - so I learnt to play keys so I could travel some of the world with him. Then I continued to do session work for other bands until I was asked to apply for an internship at Roundhead. That’s where I learnt to record. Upon leaving, I put all that to practice on my own album!