For NZ Music Month, we're asking local musicians to tell us about the New Zealand songs they love the most. Today, Dunedin musician Robbie Motion revisits the songs that have had a particular significance on him growing up. 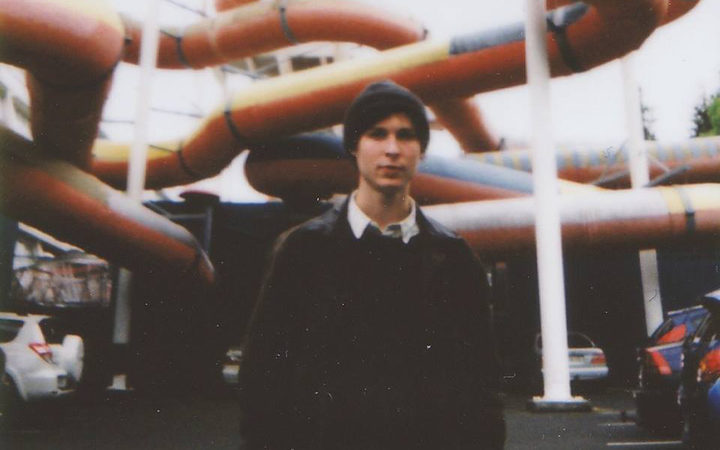 I actually still have a scar on my shin from a Die! Die! Die! gig which I'm strangely proud of. It provides itself as a nice little memento.

I first heard the band when I was in high school and they totally blew me away. Before then I had always been pretty naive about what music was coming out of New Zealand, although that changed when I heard their album Form.

Daze will always be one of my all time favourite songs. For me it's the perfect soundtrack for Dunedin winters. I have many memories of walking through Dunedin on overcast days playing this song on repeat and it allows for a certain kind of appreciation for those cold days and nights. I really can't express in words how significant this song has been for me while growing up. It's just so good.

I remember the first time I saw Freddy Fudd Pucker live was at this little venue thing I was running back in high school called 'The Shed'. It was there I got hold of their CDs and became totally fascinated with their sound. One of my favourite things about Freddy Fudd Pucker is the lyricism; there is a real sense of honesty mixed in with a sort of fun but straight to the point cynicism. I've listened to this song a lot when I've been out at Purakaunui, so hearing it now gives me a heap of nostalgia.

The Boxcar Rattle - Who Is God In This Picture?

I only saw The Boxcar Rattle play live once at this space called The Attic, but I remember afterwards going home and immediately searching for them on Bandcamp. At the time, this was totally in keeping with what I wanted to do with music. At this point I was really into bands like Neutral Milk Hotel, so hearing these songs that were lyrically heavy really resonated with me.

Walking through the Botanical gardens (or any nice setting) with this on repeat is the ideal, or at least that is how I remember listening to this. There is a certain cool lazy atmosphere to this song - like it's about to sink into itself. I'm not entirely sure how to describe it but I love this song and I love walking through nice places, so it's pretty special in that regard.

This overall is a pretty fantastic song but the chorus is what makes it for me. I've listened to it a lot when driving around with my brother so I've grown a certain attachment for listening to it at night in the car. I think it has a great atmospheric sound for night driving.

The chorus, though, is just so impressive in the way it manages to raise intensity while keeping to the overall relaxed feel of the song. I've always been a big fan of songs that keep to a chorus/verse/chorus structure but are subtle in their approach -  this song does that perfectly and it just flows together so well. Also, I wish I could sing as well as Indi.