A new collection of poetry by Gregory Kan brings together the past and the present. 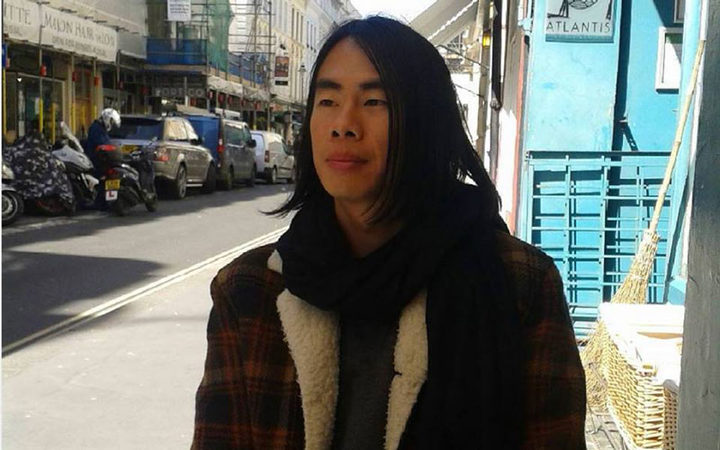 Poetry can be an intimidating form of writing, one that requires a solid grasp of language and structure to attempt. With his recently published book of poetry and the creation of a text manipulator app, Auckland writer Gregory Kan wants to demystify the process and make poetry more accessible.

This Paper Boat was written during his time at Victoria University’s International Institute of Modern Letters. Interwoven with his own writing are fragments of poems by Robin Hyde, a New Zealand writer who died in the 1930s.

While seeking out different art forms and different perspectives through which to connect with his temporary hometown of Wellington, Greg stumbled upon Robin’s writing, reading five or six of her books within the space of two weeks.

“I somehow came across Robin Hyde and she lived so long ago… reading about her life was very generative for me and it gave me permission to think and talk through things that I wouldn’t have otherwise. So, I like calling it an extended séance that I had with her.” 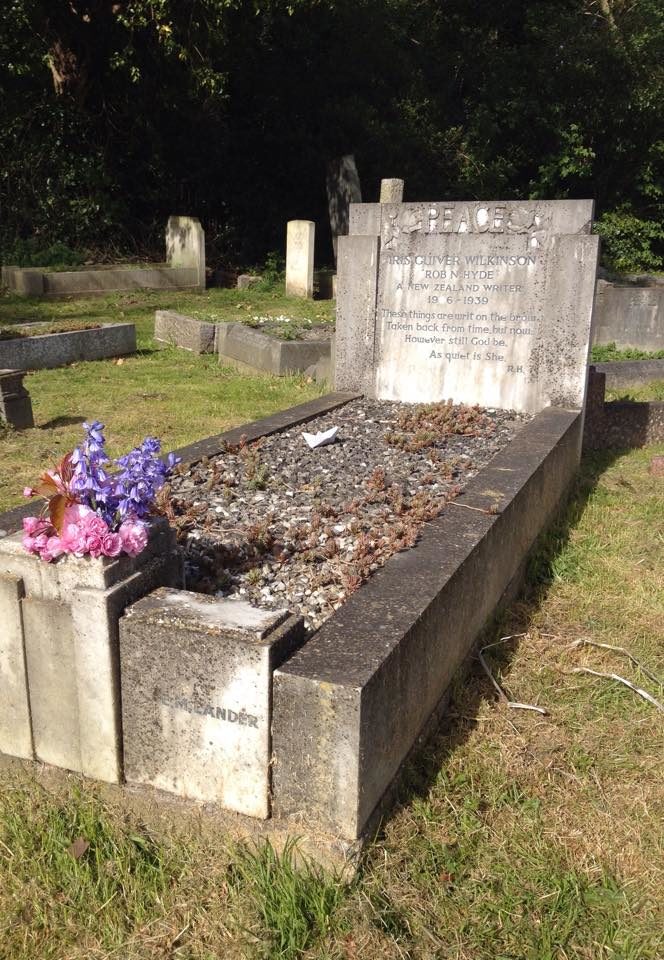 Robin Hyde's grave in London, which Greg visited on a recent trip to the UK. Photo: Gregory Kan

Greg lived close to where Robin had, and he retraced her steps, visiting her house and other places around Wellington she references in her work. It was through Robin’s writing that he was also able to examine his own life and that of his family.

In 2001, Greg and his parents moved from Singapore to Auckland. Six years later, when he turned 18, he was summoned back to Singapore for his compulsory military service. He served in the armed forces for two years.

This Paper Boat features poetry that Greg has written about that time, and the lasting effects of its trauma.

In one poem, he describes dirt tracks as looking the same to him at night.

through Wilton’s Bush a few days ago I was

disoriented when I cut my hand on a thorny,

overhanging branch. I realised I had no gloves.

No camouflage paint on my face, no equipment

vest, no rifle around my neck, no ammunition,

no water, no signal set, no platoon, no rank.

so dense it is essentially rock.”

The past and the present are married in This Paper Boat, with perspectives and time zones shifting with each turn of the page. As well as his recalling his own memories and describing his time following Robin around Wellington in the present, Greg also brings in stories of his parents, a great aunt and his mother’s grandmothers. Only an initial, ‘I.’, signifies words from the perspective of Robin Hyde, whose birth name was Iris.

“In a textural sense I did a lot of collage with her stuff, so I would take some of her images and use them to talk through… I was basically splicing our texts together. I would look at the weird collage, splice some more stuff in, look at it again, write some more myself, splice some of the stuff in and I would also invert that and do the same with her work and put some of my images and lines into her work, just to see how they would interact with each other.

“There were many things about her life that I found compelling. She was someone who also found herself between worlds, whether you think of that culturally or institutionally.”

Approaching writing this collection of poetry as putting together a collage allowed Greg the freedom to arrange things and relieved him of some sense of agency.

“When you don’t have the pressure to compose and you can arrange, it is an incredible freedom and you feel like you are doing things more with your hands than with your mind. And the writing process is so intensive. You’re constantly having to struggle with your own sense of control and whether you think it is good, or not.”

It was this same desire to discombobulate the writing process that led Greg to create an online poetry text manipulator. Users enter words into the text box, choose from a range of “manipulations” (including: get adjectives; remove verbs; replace X with Y) and then trigger the manipulation to create a mutated text. 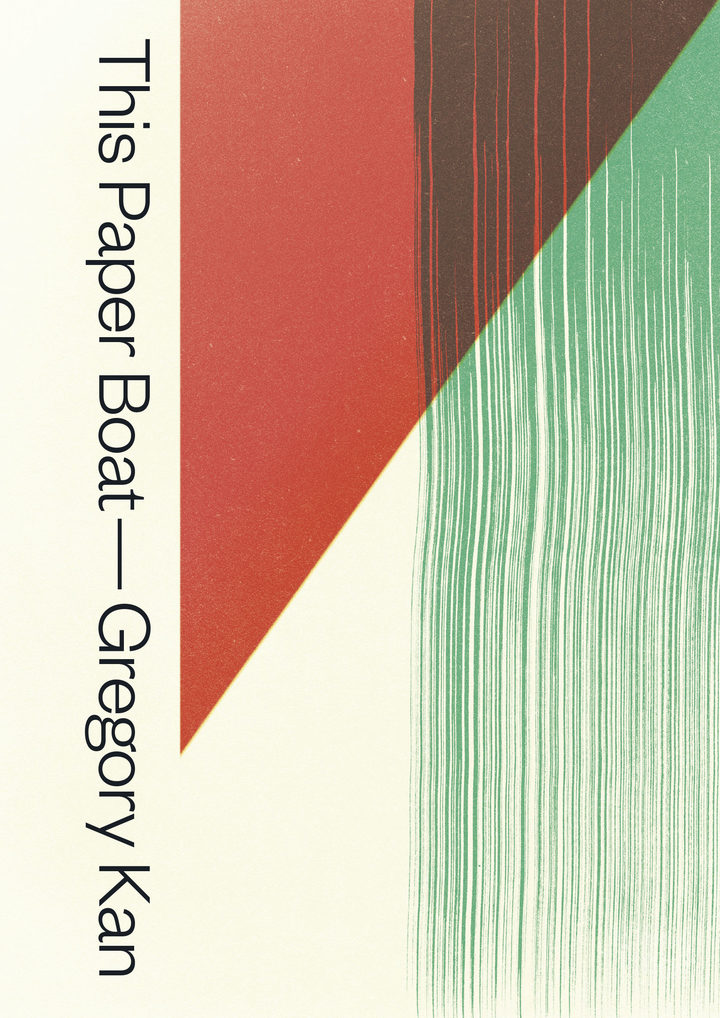 “I was interested in facilitating people’s sense of safety and play in constructing a text. The writing process to a lot of people seems very mystical and closed. At least in Western culture, writing is elevated to this very special activity that only some people can do, when really everyone can do it.”

Greg was also inspired by watching his flatmate create electronic music on his computer and the prevalence of sampling in music production.

“Basically, I was like, why do you have that software and I don’t? It’s so sophisticated what they have and I just feel a bit of jealousy. That technology really changed the culture around what it meant to be a musician and to make music, in a really productive and good way. It opened it up to more people.

“Anyone could be a DJ in their bedroom. I love that idea. You don’t have to have a Masters in poetry to write poetry.”

Gregory Kan will be appearing at the Auckland Writers Festival as part of an event called ‘Foreign Lands’ on Sunday 15 May.