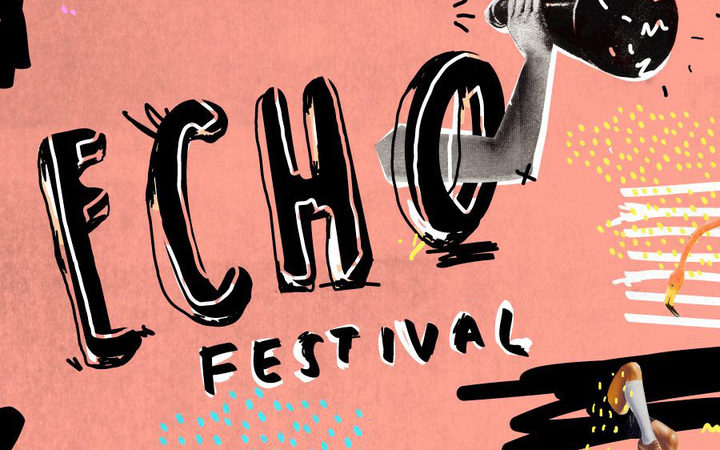 McLaren Valley Festival has been renamed Echo Festival and will take place in Auckland this January. Photo: Unknown

The company behind Echo Festival has gone into liquidation, with promoter Paxton Talbot saying the project has left him “financially and physically broken”.

Ticket-holders still waiting on refunds will now have to get in line in the hope that there will be money left over to repay them once the festival’s other creditors have been covered.

Are you waiting on a ticket refund from Echo Festival? Email editor@thewireless.co.nz.

Talbot cancelled the festival late last month due to “slow ticket sales”. Its demise came shortly after it was confirmed that the festival – formerly named McLaren Valley Festival – would be moving to Auckland, after organisers failed to secure resource consent at McLaren Falls Park in the Bay of Plenty.

Talbot took to Facebook earlier today to deliver the news, saying he was left with no choice but to put the company, McLaren Falls Festival Limited, into liquidation:

“After a long and what now seems pointless struggle it is with deep disappointment we must announce that it has been resolved to place the festivals promoting company into liquidation,” the statement said.

The post attracted an angry response from some of those who are yet to receive refunds.

Spencer Morgan, who said he was from Dunedin, wrote: "Given myself and my friends purchased tickets For McLaren on the very first day possible and have not received a cent in refunds, I'm wondering who exactly has?

"Also I don't know why I'm bothering to type this given you have no interest in corresponding with your customers, even those who supported the event from day one. Can we please just be returned the money we gave you?"

Linda Currie said: “All i can say is that it is a bloody shame...cos potentially it would have been a memorable experience. ..bugga. & sorry to everyone who lost money, faith & soul.....”

Lauren Prebble and her partner, who live in Auckland, bought early bird camping tickets to the McLaren Falls Festival, costing $700 for both of them, and are still waiting on a refund despite applying when the festival was rebranded to Echo.

“It sounded awesome when it was set up. It just sounded like an awesome festival to go to.”

She told The Wireless that she isn’t holding out much hope of getting her money back. “Me and my partner have kind of kissed it goodbye.”

Liquidator Matt Kemp said the firm had already heard from at least three dozen ticket-holders claiming refunds since the company went into liquidation last night. He expected more claims to come in as the week went on.

But those who bought tickets and want refunds are considered unsecured creditors, and will be last in line to get their money back from the failed company. Companies in liquidation must use their assets to pay off secured creditors as the first priority - in the case of Echo Festival, this means Inland Revenue and KiwiBank will be taking their slice of the pie, with any leftovers used to pay off ticketholders.

Kemp said it was too early to tell whether the company’s assets would be enough to cover the money owed, or whether those awaiting a refund would be left empty-handed.

Any ticket-holders who have not yet been refunded will have to place a claim with the liquidators Gerry Rea Partners.

Talbot also said it was an “ignominious end to what was such a promising project”, and that he is hugely disappointed.

The arrangements around the refund process had been “fraught with problems”.

“Today’s development does little to alleviate that situation in the immediate term. We are deeply sorry for that,” he said.

“For me this final stage has been an ugly and saddening personal disaster which has left me financially and physically broken. I am empathic with everyone who has suffered as a result of believing in this project and am grateful to all of you who invested their faith, trust, time and energy in wanting it to work.”

Speaking to The Wireless last month, Talbot said that New Zealand is the hardest place in the world to pull off music festivals.

“All the promoters out there are struggling at the moment because of low ticket sales," he said. "It’s a massive issue. Every single one of them. People need to get out there and they need to start supporting their local promoters and their local shows.”

He refused to say how much money he’d lost in the venture, which he said was being funded by him alone. However, he told The Wireless that running the festival would have cost “millions”.