Elizabeth Beattie headed along to Eyegum Music Collective's last show of the year. 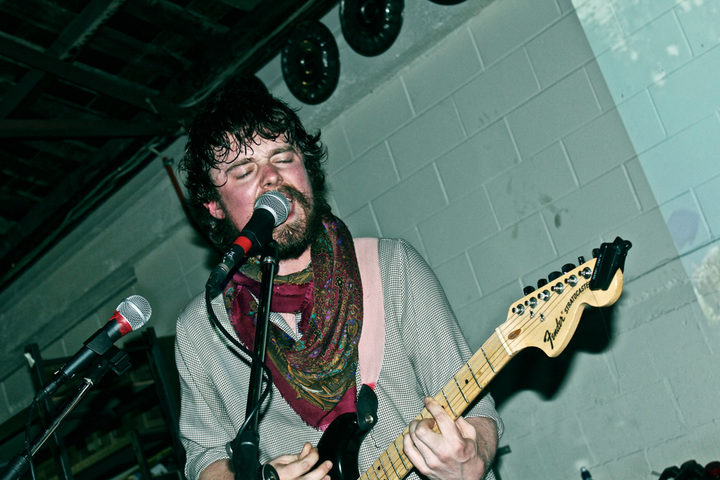 Eyegum Music Collective's final show of the year took place in a concrete-floor studio cluttered with motorbikes, tech gear, a punching bag, and numerous other little trinkets. Radiohead gloomed over the PA as beaming fairy lights were threaded across the drum kit before the crowd begins to trickle in. A camera hung on the bathroom wall. Silhouetted by vivid, it warned: “Please return after use!!”

Eyegum is eminently DIY, a fact that is illustrated throughout the evening as band member becomes videographer, and as volunteers alternate between working the door and monitoring the PA.

First band Slothmoth musically embodies that same DIY spirit, and they played their set with an impromptu casual charm and produced a grungy melodic mix with heavy, pounding drums, and metallic guitar rumblings. 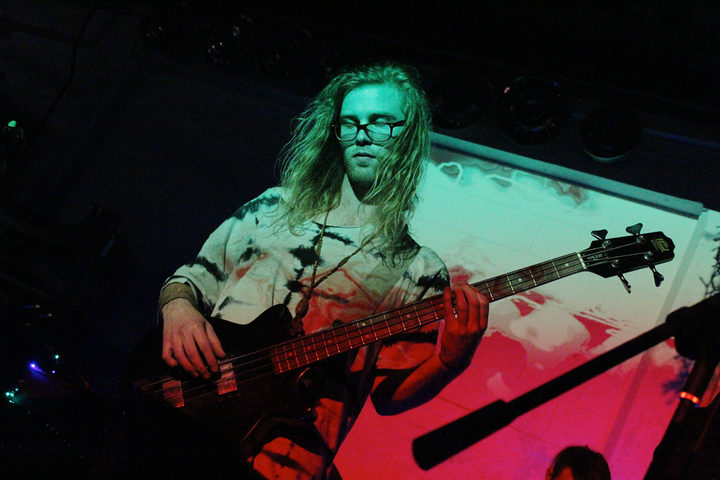 Ellen creates passionate music, throwing her energy into each song and not holding back. Meanwhile, Bella Guarrera balances out Ellen’s expressive vocals with sweet lilting harmonies, while bassist Dylan Guja and drummer Samuel Austin work together to deliver a formidable and impressive performance. The musical combination is very confident, and simply excellent. The band already sound like success. 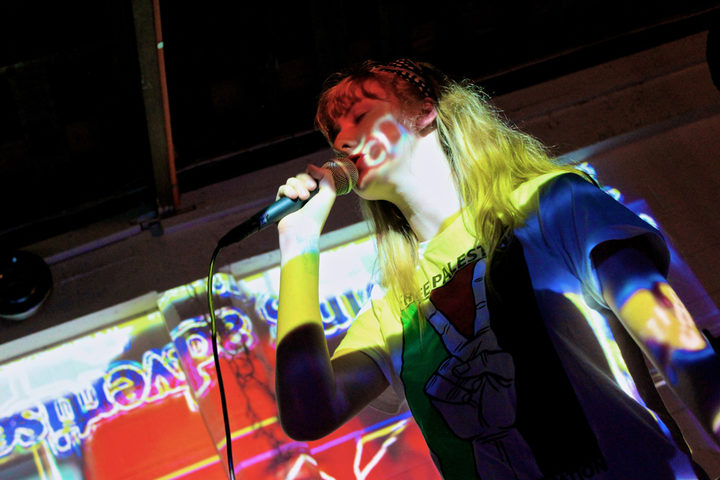 Finn Johansson, headliner of the show, could be seen from early on in the night wondering around wearing some kind of a fluffy bear headgear. The Wellington-based singer has a well-earned reputation for his eccentric presence – this time around he presented one of his albums in a sandwich bag between slices of bread… but it’s fair to say his music is fulfilling enough.

The show marked the launch of Johansson’s new album Two Thousand and Fourteen, a more traditionally packaged CD displayed in a gluten-free plastic case. Joined on stage by guitarist Rupert Huner, bassist Dick Whyte, and drummer Christian Williams, Johansson delivered a youthfully exuberant show full of humour, extravagant guitar solos, and beautifully inclusive music. But the first two songs did go off with a number of hitches. A microphone retaliated and a metal hubcap, which had been displayed on the wall, fell down landing just inches away from the drummer. Despite this, the band just rolled with it and played through the distractions.

As the first song drew to a close, pumping background music could be heard courtesy of an iPod which had been left playing over the PA much to the amusement of the crowd, musicians, and Johansson who thanked the band he had been inadvertently featuring. 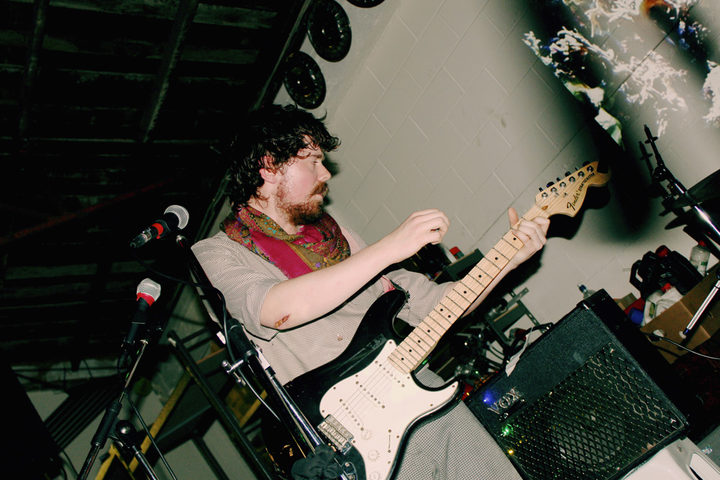 Although there was a sense of fun and spontaneity to the music, it was a musically tight performance, making it surprising to hear that this was the band’s first live show together.

As the setlist mellowed into country-toned sounds, Johansson quipped, “This is a quiet song, so please don’t play any other songs at the same time”. Whyte added warming backing vocals and methodical bass, playing off Huner’s inventive guitar work. Musically edged with a plethora of different references, the group easily delivered one of the most enjoyable and enchanting Wellington shows of the year.

AC/DC also had a gig on that night, as heralded by an army of black t-shirt clad attendees. But Finn Johansson and co. delivered a more intimate, original show nestled in the heart of Newtown, watched over by warming fairy lights and an enthusiastic crowd passionate about sound discoveries. Roll on Eyegum 2016.