Tami Neilson talks through the stories behind her new album Don't Be Afraid. 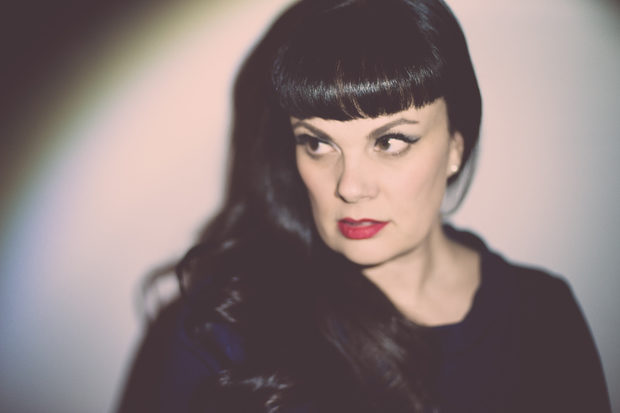 It's a record that fearlessly and lovingly deals with the death of her father and fellow musician Ron Neilson. While in her native Canada to farewell her father, Tami and her family collaborated on the album as they grieved; co-writing songs with her brother, as their mother recounted stories from their childhood.

Tami talks to Music 101's Emma Smith about the realities of being a parent to young children while being a grieving daughter and a performing musician. Keep your tissues close before you press play.