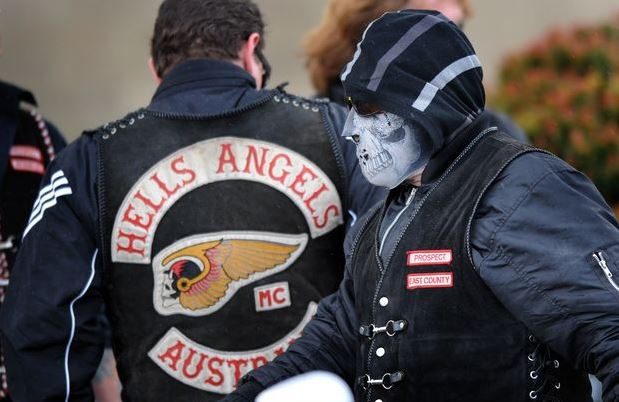 New Zealanders sent to stay with family in Australia are helping to spread gang culture across the Tasman, an Aussie police officer says.

Victoria Police Detective Superintendent Patrick Boyle carried out a study to get a deeper insight into the growing gang culture in and around Melbourne.

He found that Victoria risked being overrun by "institutionalised gangs",  including those that originate from New Zealand and the Pacific islands, and which had been allowed to flourish because of decades of being ignored by the police.

Boyle spoke to 50 other police officers for his research, including a New Zealand officer. He told Radio New Zealand that one issue that arose was Australian-born Māori who picked up aspects of local gang culture during visits to family in this country.

"They were coming back with these myths about particular people and their names, which were being mentioned around town. These kids were then copying what they were seeing back home and bringing it back to Australia.

"These kids thought these guys were heroes, but they were criminals."

He said Australian police were also dealing with youths who had been getting into trouble in New Zealand and had been sent to live with family in Australia in an attempt to stay out of trouble.

"Their families are worried about them, and rightly so, and moving them to different locations, including Australia, to gain support from other members of their families. But the kid has come here and mixed with members of their family who might not be good people, or the child is virtually uncontrollable, and this has then seen the cancer of gang culture spread."

Boyle said a lot of the violence caused by gangs fighting were often over the smallest reasons, such as an argument over girlfriends, but the response could be "quite horrific".

His research also found that social media was a growing part of the issue.

"They use social media to arrange confrontations, but also to express their views, to communicate and to recruit. And they learn about other gangs around the world, although they all want to put their own slant on things."