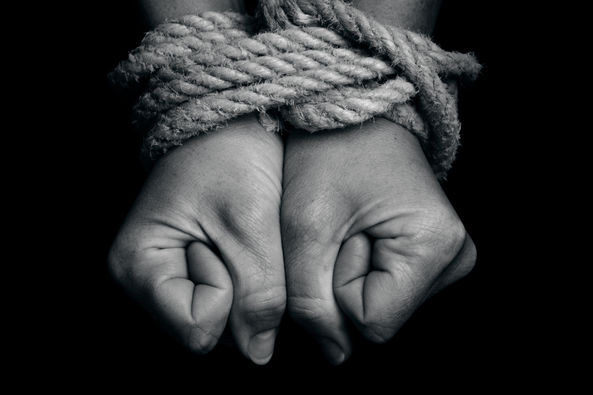 A migrant worker says he was treated like a “slave” by an Auckland employer who paid him for only four or five months worth of wages in the two years he spent working.

The man, who wants to remain anonymous, told Radio New Zealand he worked 16-hour days, seven days a week, under a bullying manager, but his visa prevented him from working for anyone else.

"I wasn't paid for over a year. I used to start 7 o'clock in the morning, and I was finishing sometimes 11pm, sometimes 11.30, the man said.

"Every day, literally every day.

His case is just one of the many which has First Union calling for flexibility to allow staff on workplace-related visas to move to new jobs.

In the past financial year, 28,496 essential skills visas were granted. These specify who people can work for, where they can work for them, and what their role must be.

The worker who spoke to RNZ stayed with family friends who fed him but he had no money; any wages his boss gave him were spent sparingly on petrol, before he had to sell his car.

He said he did not have time to apply for another job, let alone go for an interview, but finally found the courage to leave.

"I have come to this country, I've done my best to study hard, and I've got good grades, I'm a hard worker.

"Why would I leave the country for someone who was exploiting me?"

The man said he tried to take the manager to the Employment Relations Authority but the company collapsed and so avoided any action against it.

Glenn Simmons, a research fellow at the New Zealand Asia Institute, is part-way through a project investigating exploitation.

He said exploitation was not uncommon with workplace-linked visas.

"On occasions something is said, and on occasions nothing needs to be said but the employee well knows that if he gets shown the door, the chances of him possibly securing another job are remote, and that, in a nutshell, is a one-way ticket home."

Just this week, managers of Indian restaurant chain Masala admitted paying some staff less than $3 an hour, and one woman, who was told she would be given help with her visa, was asked to clean the restaurant owners' home on top of working 11-hour days, six days a week.

Simmons said the power needed to be taken from the employers and given to the employees so they could vote with their feet.

First Union migrant workers representative Dennis Maga said some visas had been altered to give Christchurch rebuild construction workers with essential skills visas the ability to move between companies, although they had to stay in the same industries.

The move had led to fewer complaints, he said."The employers are now pressured to treat their employees properly and pay them according to the contract."

This flexibility needed to be extended to other areas and sectors, Maga said.

Ministry of Business, Innovation and Employment spokesman David Milne said it was boosting staff and becoming more proactive in hunting out exploitative bosses.

"The ultimate plan for us is to move away from reacting to work coming in, and being out actually proactively auditing businesses, lifting rocks, finding things, causing problems for those employers who are deliberately, wilfully, exploiting migrants."

An Immigration New Zealand spokesperson said migrants could change the conditions of their visas if they applied for it. However, it realised some would not report exploitation because they were overstayers and feared they would be deported.

Migrants would be allowed to stay while they applied for a new visa in cases of serious workplace exploitation, the spokesperson said.