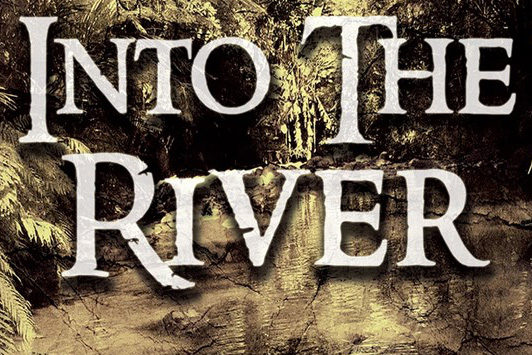 Into The River has been banned after a complaint from a Christian lobby group. Photo: Unknown

The author of an award-winning young adult book says he is appalled it has been banned after a complaint from a Christian lobby group.

The Film and Literature Board of Review has placed an interim restriction order on Into The River, by Auckland author Ted Dawe, meaning it cannot be sold, lent or displayed by anyone.

Into the River won Book of the Year at the 2013 New Zealand Post Children's Book Awards, but has had a turbulent history.

The board of review initially restricted it to people aged 14 or over, but that was lifted last month.

However, the board has now placed an outright interim ban on the book after Family First asked for a review, objecting to the book's sex scenes, offensive language and references to drug-taking.

Dawe said he was very bitter about the latest turn of events.

"The idea that some Christian group can bring about the banning of a book seems to me a hideously unfair situation and something of a miscarriage of justice."

The book was trying to reach out to teenagers and young people who would not normally read, he said.

"Boys particularly - boys who maybe fall through the cracks in the education system - and it's a tough ask to get to those kids, they're not easy to connect with."

Dawe, his publisher Penguin and school libraries were all discussing what they could do next, he said.

An Internal Affairs spokeperson said the board of review now had to discuss what final restriction should be placed on Into the River.

No meeting date has been set yet.