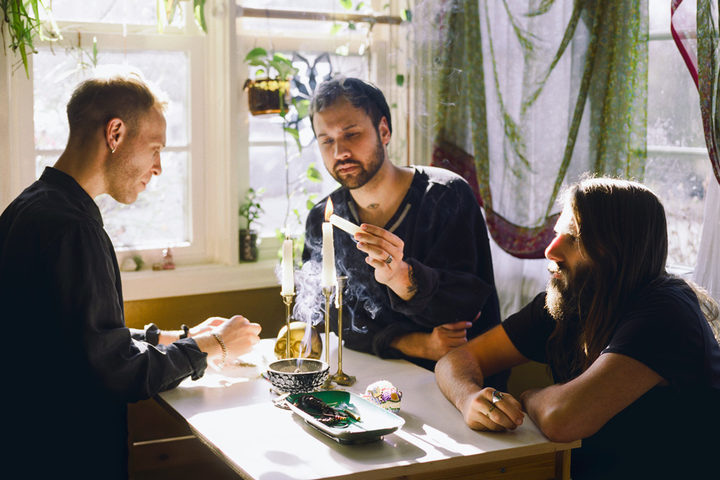 The finalists for this year’s APRA Silver Scroll Award have been announced, as well as the contenders for the 1981 “lost scroll”.

Among the nominees for the 2015 award include Unknown Mortal Orchestra and SJD, who both have two songs in the top 20. Other contenders include Lorde, Six60, Thomston and Broods.

Winners from the past five years include Tami Neilson, Lorde, LIPS, Avalanche City and The Naked and Famous.

APRA spokesperson Anthony Healey said that he wasn’t sure why the prestigious songwriting award wasn’t given out in 1981, but that it was a time that marked a watershed moment in the country’s history.

New Zealanders will remember 1981 as the year of the Springbok tour that left the country divided.

“New Zealand was in turmoil and that created an environment ripe for some of the greatest music ever made in this country. We are going to celebrate it,” he said.

The songs eligible to win this year’s award as well as the “lost scroll” were chosen by an anonymous panel of judges. It’ll be up to the 10,000 APRA members to vote and decide the winners who will be announced at a ceremony at Vector Arena on September 17.

‘Back Into Your Life’ by Clap Clap Riot
‘Call The Days’ by Nadia Reid
‘Can't Keep Checking My Phone’ by Unknown Mortal Orchestra
‘Collarbones’ by Thomston
‘Cool It’ by She's So Rad
‘Dark Child’ by Marlon Williams
‘Do You Remember’ by Jarryd James
‘Get Out Alive’ by Mel Parsons
‘Just In Case Allelujah’ by Eyreton Hall
‘L.A.F.’ by Broods
‘Little Pieces’ by SJD
‘Multi-Love’ by Unknown Mortal Orchestra
‘Naomi’ by Martin Andrews
‘Perfect Health’ by Mulholland
‘Special’ by Six60
‘Touch’ by Maala
‘Unplugged’ by SJD
‘Water Underground’ by Anthonie Tonnon
‘Welcome Back’ by King Kapisi
‘Yellow Flicker Beat’ by Lorde