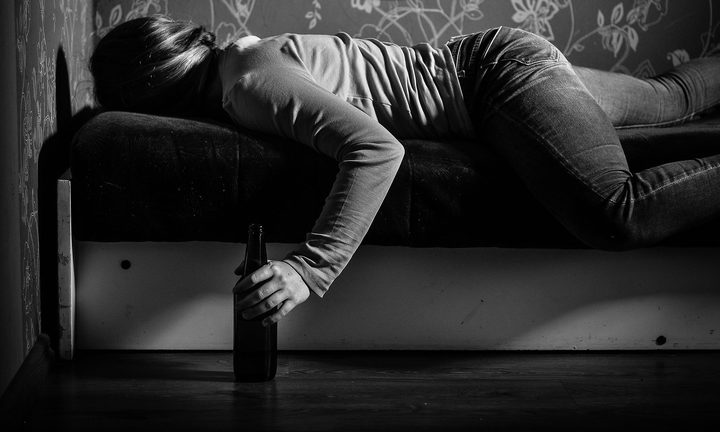 Raising the drinking age to 20 is one of a raft of recommendations to government from some of New Zealand’s leading doctors in order to reduce the harm of alcohol.

The New Zealand Medical Association has made 10 recommendations directed at doctors, policy makers and politicians in its report Reducing Alcohol-related Harm.

The recommendations include increasing tax on alcohol and introducing a minimum unit price, the phasing out of alcohol marketing and sponsorship, and an expansion of treatment services for those dependent on alcohol.

Young men aged 18 to 24 have the worse drinking rate with 43 per cent showing hazardous drinking patterns.

But the report showed the patterns are even worse among young people with estimates suggesting over one in three people aged 12 to 16 engage in binge drinking.

Eight in 10 people aged 16 to 17 years had consumed alcohol during the past year, with 71 per cent consuming a large amount at least once and 36 per cent drinking at least once a week, the report said.

Vox pops: Should the drinking age be 20?

The new chair of the New Zealand Medical Association, Dr Stephen Child, said while many enjoy alcohol and consume it responsibly, there are over half a million New Zealanders who drink dangerously.

“It is a toxin, an intoxicant and an addictive psychotropic drug. Such a significant risk to the health of our people must be of concern to doctors — we see the effects every day in our hospitals and consulting rooms. Our commitment to the health of our patients means we must individually and collectively do as much as we can to reduce this harm that often occurs to people other than the individual drinker.”

But Stephen Child said doctors can only do so much.

“Government bodies—local and national—are in the best position to implement the policy and regulatory measures needed to combat the harm done to our communities by alcohol.”

Family First national director  Bob McCoskrie said there has been pressure for action from the Government for some time.

“Health boards, health professionals, police, family groups, addiction experts, the Prime Minister’s chief science adviser, leading scientists, and the general public – including young people – have all been shouting to politicians to raise the drinking age to 20 in order to protect young people and to save lives.”

A poll commissioned by Family First in 2013, following a parliament vote to keep the drinking age at 18 the previous year, had almost two-thirds of respondents disagree with the government's decision, with 62 per cent in favour of raising the drinking age to 20.