This week’s episodes of The Bachelor NZ saw the bachelorettes move to Tauranga, likely because Arthur couldn’t afford to pay the rent after he gifted Chrystal some diamond earrings and took Alysha to Blenheim in previous episodes.

We saw many single dates including a magical, and almost tragic, waterfall date with Kristie, skydiving with Poppy and some random strangers, and being friendzoned by Danielle. Matilda also fell off a horse during the group date. It's been a crazy time. 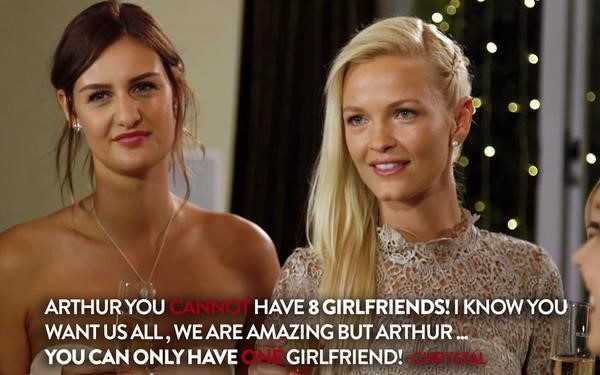 Weeks and weeks go by and I ask myself every night why I still watch this show. Even Arthur himself seems to be giving up. In Tuesday’s episode, he struggled to decide who should leave so in the end no one went home. NO ONE. All my prediction preparation led to absolutely nothing. This show is almost impossible to predict. I, myself have given up and I think the universe has also.

However, the universe got one prediction correct and Kristie left The Bachelor mansion, or rather some random flash house in Tauranga. Take note ladies, forcing dudes to look at your baby pictures is a huge dealbreaker.

Things are so bad on this show that girls just eliminate themselves. Danielle was the third girl to eliminate herself from the quest for Arthur’s heart. Come on, Arthur. You’ve gotta stop letting these ladies make decisions for you. 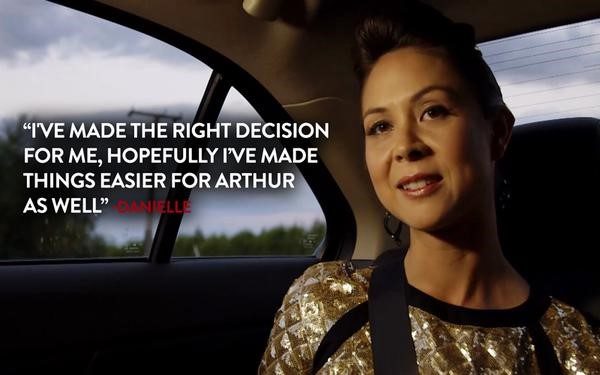 Speaking of making decisions, I think Kristie just straight up predicted the top three in her leaving speech. Poppy, Matilda and Chrystal were mentioned, featuring a morbid shot of a nervous Alysha. Looks like the universe and I are out of the prediction making business.

The Bachelor NZ have a little thing called ‘Get The Look’ with makeup tutorials and stuff that teach you how to, well… get the look.

I decided to create my own versions of these, with two of the most featured bachelorettes from this week’s episodes. 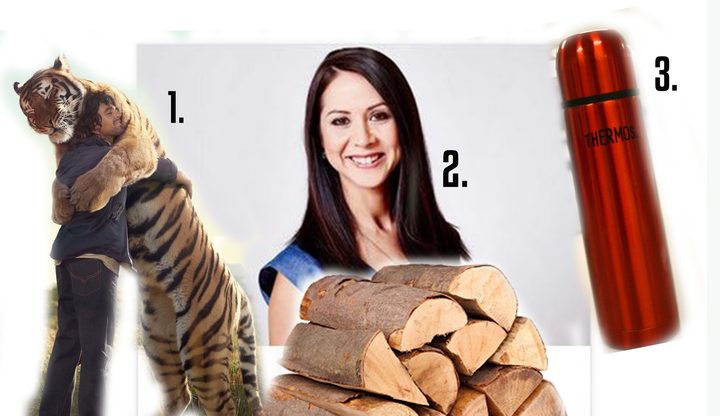 1. The gift of friendship: priceless. But I guess you could pay people.

2. Some firewood to start a fire illegally on a beach: I'm not sure how much it’ll cost you but that firewood place in Mt Albert is 10/10. I would highly recommend it.

3. A thermos: approx $15 from Briscoes or The Warehouse or something. So you can take hot chocolate everywhere because it’s obviously your favourite. 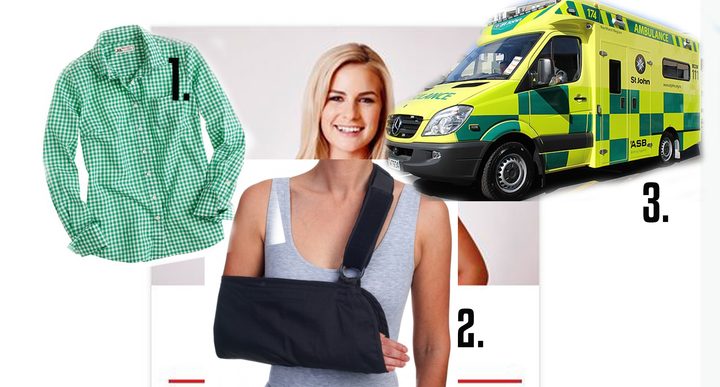 3. An ambulance: I don’t know how much it costs to hire one but I imagine a lot.

The Bachelor NZ have also created this quiz titled, ‘Which of the top 8 bachelorettes are you most like?’ I have a theory that it's rigged and it’s letting us know who wins. Every single person that I’ve forced to do this quiz (and stalked to see what they got) ended up with Matilda. Not one person got a different result. Coincidence? Accident? Hidden meaning? Conspiracy? Trust me, I took the test at least 30 times because I wanted to get Poppy.