Ahead of Westfest 2015, drummer Matt Cameron talks about splitting his time between alt-rock behemoths Soundgarden and Pearl Jam. 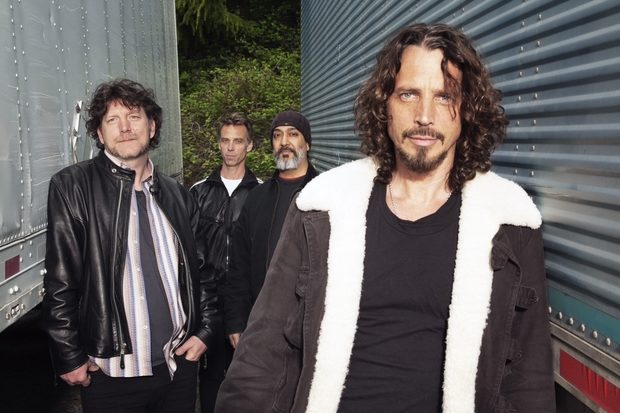 Drummer Matt Cameron is a quintessential part of the Seattle rock fraternity that blossomed in the early 90s, having held down the beat for bands including Skin Yard, Bam Bam and Temple of the Dog, as well as side projects Hater and Wellwater Conspiracy.

His most important gigs though are behind the kit for Soundgarden and Pearl Jam, which he splits his time between. Soundgarden are in the country to play Westfest 2015 at Auckland’s Mount Smart Stadium and, ahead of their headlining slot, Cameron spoke to Music 101's Sam Wicks about pulling double duties.