Desperate measures may have been required, but the flat-hunters we spoke for a story published earlier this week now all have places to call home. 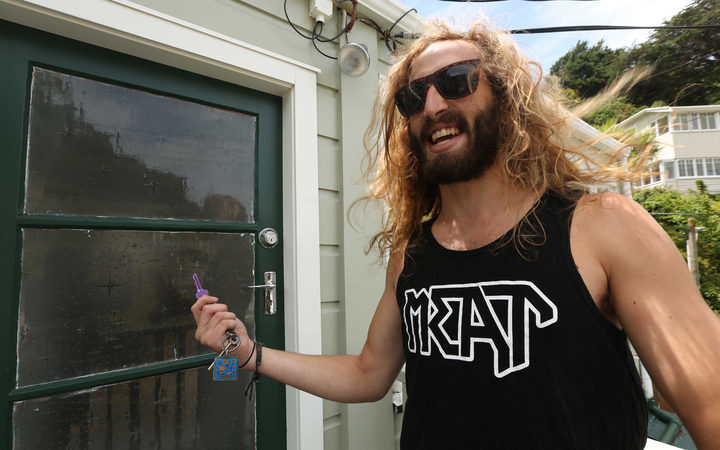 William Odey with the key to his new flat. Photo: Aleyna Martinez

William Odey’s stuff is back in boxes, but this time he’s really happy about it.

He has the key to his new flat in Wellington’s Aro Valley and is moving in with his flatmates today.

The three bedroom house was up on TradeMe for just two days when William and his girlfriend came across it and called the landlord.

“We had such a hard time with flats before that we decided to ring straight away,” he says.

“The landlord said if we wanted it that badly, she’d cancel the viewing. She told us to go look in the windows to make sure we actually wanted it.”

That same night at 11pm, William’s girlfriend and a fellow flatmate headed to the house and peered through the window, using their cell phones for light.

Desperate to move out of their parents’ homes, the flatmates sent in their forms before William had even seen the flat.

“I just took their word for it. I knew they had higher standards than me and I thought if they like it, I’m fine with it!”

They weren’t the only people trying to get their foot in the door early. Another group had contacted the property manager wanting the house before the viewing too.

William says the key to sealing the deal was getting everything sorted before anyone else, including forking out for the bond.

“Our last landlord hasn’t given our bond back yet so it was a bit tough,” he says.

“There was help from overdrafts and parents’ credit cards to get this bond in on time.”

WITH A LITTLE HELP FROM A FRIEND

In Auckland, Samantha Wilson and Boris Jancic have also struck gold in their house hunt, thanks to the quick thinking of a flat-hunt wingman. 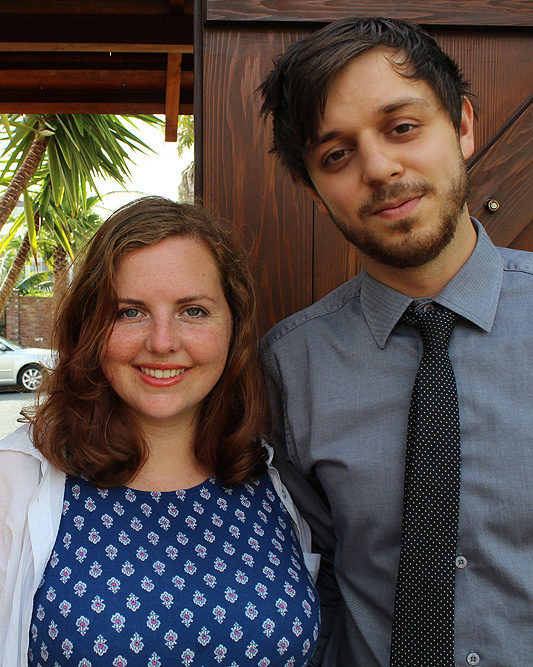 A close friend in Newmarket happened to see a neighbour moving out of the apartment next door and took the opportunity to ask whether she was looking for new tenants.

“Our friend definitely talked us up which seemed to work because the landlord called to talk about renting the apartment,” says Samantha.

“I think the landlord liked me enough to offer it to us. She seemed relieved every time I answered a question positively.”

The one-bedroom apartment is a perfect fit for the pair, although Samantha and Boris are wary of jumping the gun.

“We’re trying not to get too excited just in case it falls through before we sign the lease, but we feel really lucky at the moment.”

SWEET RELIEF AND A HEAT PUMP

Meanwhile, Rebecca Jones and her partner are also feeling lucky after scoring a sunny two-bedroom unit in Brooklyn, just south of the Wellington CBD. 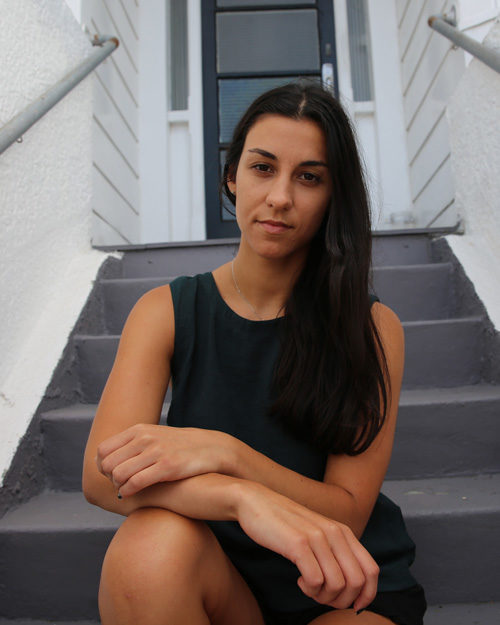 With the end of her lease looming, Rebecca was planning to move in with friends and her partner was about to book accommodation at a hostel.

They got the flat, complete with a heat pump for Wellington’s icy winters, after chatting to the landlords directly.

“We just happened to get on really well with them and they were really sweet,” says Rebecca. “They offered it to us within 24 hours.”

She says it came down to quick decision-making and getting face time with the people that choose the tenants.

“We’re so relieved and now I’m getting excited thinking of all the things I could buy for the flat!”