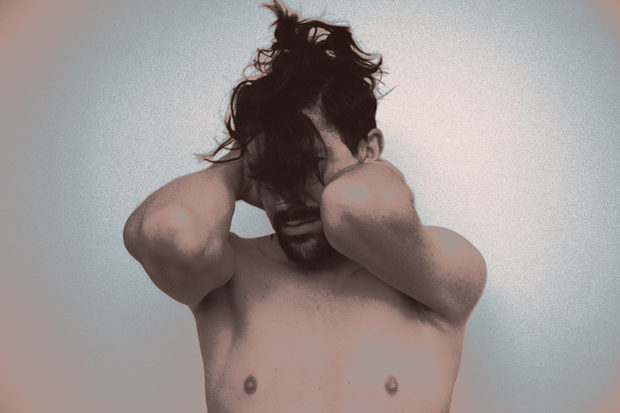 The songs on Dudley Benson's 2010 album Forest have been reimagined as part of a remix project called Deforestation.

All of the proceeds from the album going to the Ulva Island Charitable Trust to assist with their conservation work on the bird sanctuary off Stewart Island.

Three of Benson’s remixers - Matmos’ Martin Schmidt, Stef Animal and Barbara Morgenstern - tell of their contributions to the project.

LISTEN to more from Radio New Zealand's Music team on the Music 101 Pocket Edition. In this episode we have an APRA Silver Scrolls special, plus Randa at the Critics’ Choice Awards and baggin’ bargains at the Auckland Record Collectors’ Fair.

The podcast is also available to download on iTunes and TuneIn. You can also subscribe through the Music 101 RSS feed.