Jaz Coleman produced Shihad's first album and wrote the track, 'Money Is Not Our God. He was also the guy who'd ring them to yell abuse at the then 20-year-olds if their monthly fee-payments were late. 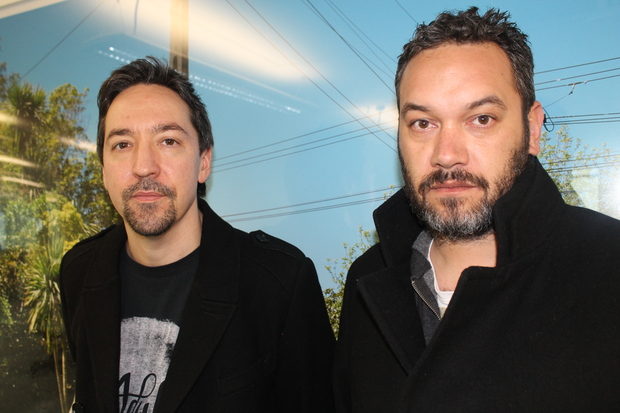 Over 20 years later, the band have reunited for their ninth studio album – one they say is their hardest in years. Jon Toogood and Karl Kippenberger talk about how the relationship with Coleman broke down initially.

“I was still young enough to think that people who played music for a living were actually a different species of human. We all looked up to him, we were kids, he was giving us Brave New World, and all these books to read and expanding our minds, and then talking about shamanism and conjuring up magic in music, which was excellent, but also we found out he was a man as well … and a mad man,” says Toogood.

After 15 years, of not speaking to Coleman, Toogood says they met again in the UK and although he was sceptical at first, they found “[Coleman] got rid of the alcohol and he was very present and aware, and it was good”.

Listen to the full interview with Sam Wicks :