Moving to London is a rite of passage for New Zealand guitar bands. 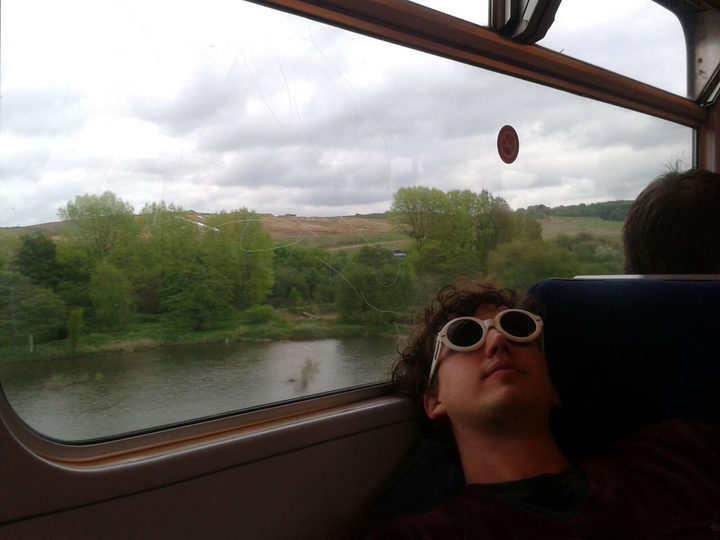 After some local attention, releasing an EP or two to local acclaim, and playing local support for international acts, many bands look towards the Northern Hemisphere for new audiences and new opportunities.

Popstrangers are one such band.

At the behest of their US label, Carpark Records, they moved from Auckland to London where they recently recorded and released their second album, Fortuna.

Guitartist and vocalist Joel Flyger seems a little unsatisfied with the release, which he says was recorded under pressure to impress people in the music industry there. He says there will be a new record that “will end up sounding a lot more experimental and just pushing away from the whole kind of London thing about making music”.

“Not to say that [Fortuna] doesn't represent the band and that it's not true to us. But you know [we want to] kind of do something completely different and make it kind of do exactly what we wanna do, as opposed to feeling the pressures of London and trying to impress people, and impress booking agents and things like that.”