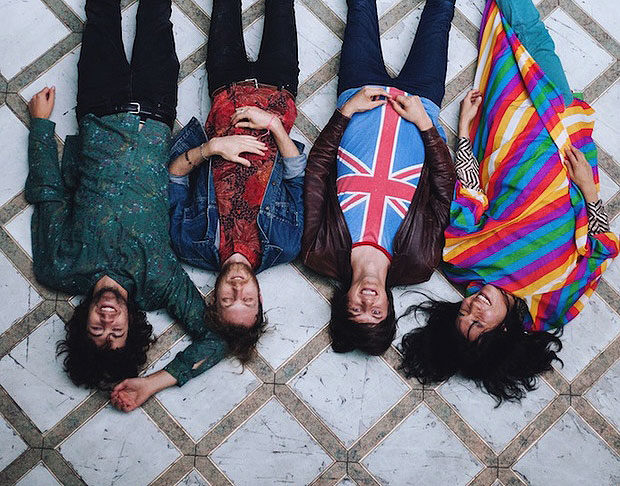 Auckland psychedelic pop band Sherpa are in the midst of a nation-wide tour to celebrate the release of their second album Blues and Oranges. Photo: Supplied

During the past few years young bands from New Zealand and around the world have been rediscovering and reinterpreting the psychedelic music and culture of the late-60s.

Among these is Auckland band Sherpa, whose second album is Blues and Oranges.

Henry Oliver talks to Sherpa's vibrant frontman Earl Ho about the finer points of writing and recording the album, working with producer Kody Neilson, and why psychedelia is blooming once again.